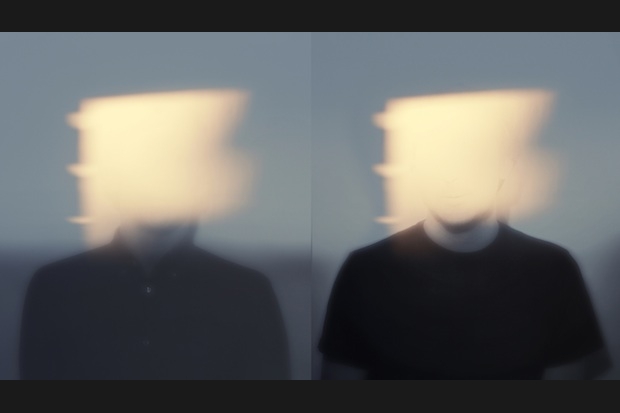 Forrests‘ debut Wilder EP contains six tracks of analogue and digital electronica that wraps itself in a warm glow. Keys notes, wood percussion and voice seeemingly float above much their tracks’ main rhythms, unfolding less like an exact arrangement but a collection of sound exhaling and inhaling to the same rhythm.

In that way, the duo of Owen O’ Mahony and Paul O’Reilly share the same rolling inexactitudes as Fuck Buttons and that characteristic lends itself to the cerebral hits of ‘Billion’ and ‘Latitude’, which is close to M83 in its widescreen ambient yet anthemic feel.

As a debut, the EP lays out the duo’s core sound. They are now able to take further flight. The Wilder EP is out now on FirstBlastPetite and will be available in All City and Elastic Witch in Dublin on vinyl this week. Listen to it here: