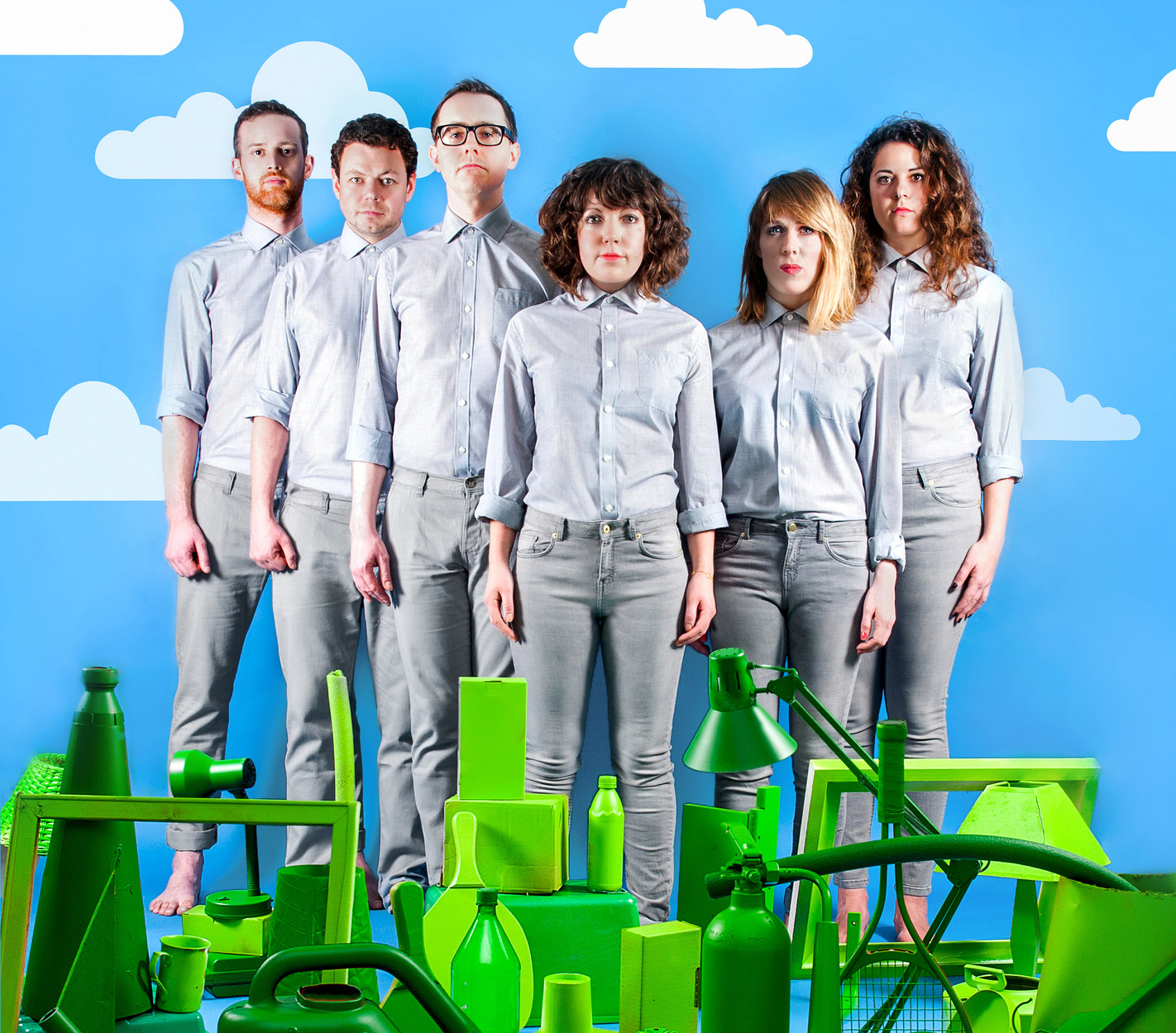 The Dublin six-piece band little xs for eyes have lost and gained some members over the last while, but they’ve retained their even split between male and female members.

What has changed since the band’s first album S.A.D., is evident in the music. Previously categorised as indie and folk music, Everywhere Else is the sound of a band pushing themselves to create a more atypical identity for themselves. What that means is fresh influences. It was perhaps telling that the band covered ‘Bette Davis Eyes’ for Record Store Gay a couple of years back as among all the gorgeous harmonies and bright arrangements on Everywhere Else are new influences: classic 80 pop, for one.

‘Funk Island’ takes us to that elsewhere place with sunny guitar interplay and harmony intro ‘Summer Stay’ longs for those kinds of times too. As the titles suggests and the album’s lyrics acknowledge it’s a record that smudges reality with escapism resulting in daydream-encouraging experience. Everywhere Else is transportive.