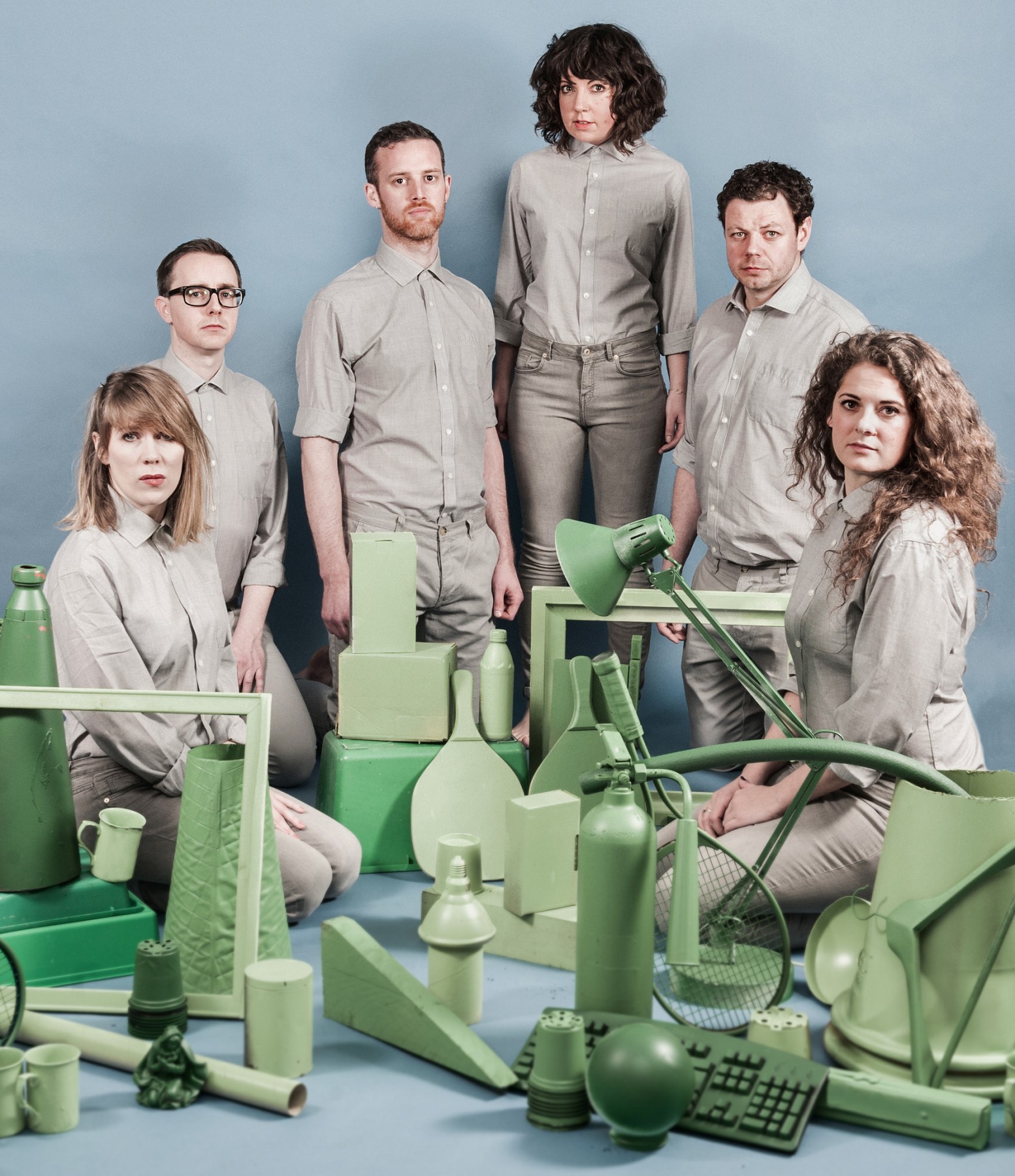 
The Dublin band little xs for eyes are a group who are evenly split between the sexes who draw in influences from folk, indie and synth pop.

The six-piece are back with a new album Everywhere Else on April 13th, the followup to their debut S.A.D. The album is concerned with love and nature and “the mess we make of both.” It’ll feature previous singles ‘Love Gets Lost’ and ‘Summer Stay’.

Their new single is a synth-funk pop stomper with love at is core and it has a starry-eyed sensibility to it. There’s a jittery lovebug feel to the track so you’ll probably fall right in love with it yourself.