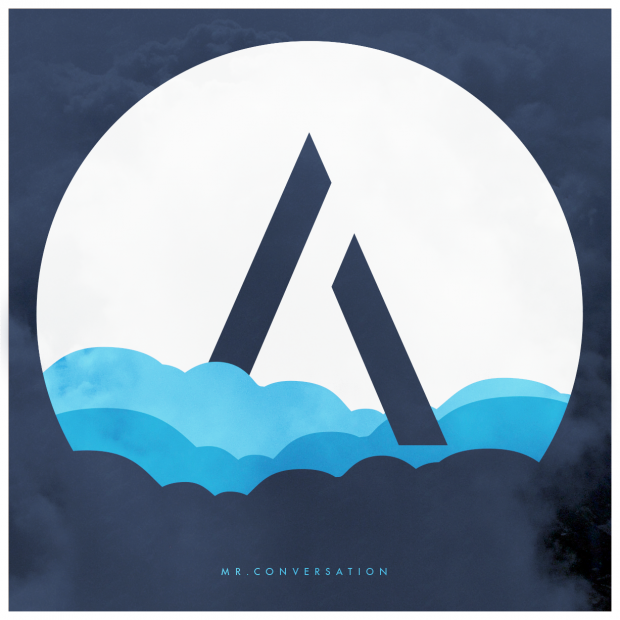 Last year’s Jes, the debut album from Memphis live electronic band Fast Planet set them up as ones to keep an eye on. While they were working on the followup, the band came up with a lot of material and ideas that don’t fit their album theme so they’re releasing them in advance instead.

‘Mr. Conversation’ is one such track, a cross between Postal Service electronic-pop When Saints Go Machine-style atmospherics. It bodes well for whatever else is coming from them in 2013. A free download too.