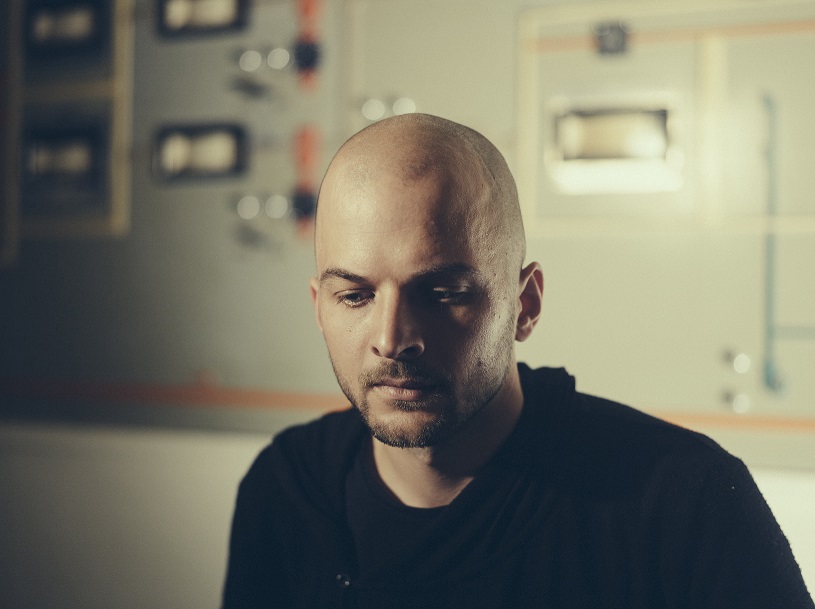 
Nils Frahm’s new album All Melody was one we picked to look forward to this year but we didn’t have long to wait.

As it’s out Friday, the Berlin-based composer is currently streaming the new album on NPR this week and it’s a super listen so far.

It was recorded in his custom-built studio in Funkhaus in Berlin as NPR explains:

Frahm’s new album, All Melody was crafted at Saal 3, a vintage studio space he was offered in an old East Berlin broadcast facility built in the 1950s.

A gear-head, Frahm moved many of his retro synthesizers and processors, plus pipe organ and pianos, to the studio. The space includes a series of reverb chambers, where sounds can be pumped into large reverberant spaces and get pushed back to the control room. Still, with every gadget and cable in place, Frahm admits in the liner notes that the album didn’t turn out like he had planned.

This time Frahm isn’t the only one making those melodies. Unlike his past solo albums, where he was self-sufficient, Frahm invited friends into Saal 3 to play bass marimba, percussion, trumpet, cello and viola. There’s even a small choir, Shards, whose members sing in atmospheric, wordless vocalese – sometimes with hints of Meredith Monk, as on the album opener, “The Whole Universe Wants to be Touched.”

It’s a long listen at 75 minutes but it’s the kind you can let wash over you.
Listen at NPR

Frahm lands in Dublin for a sold out show on Monday 26 February.