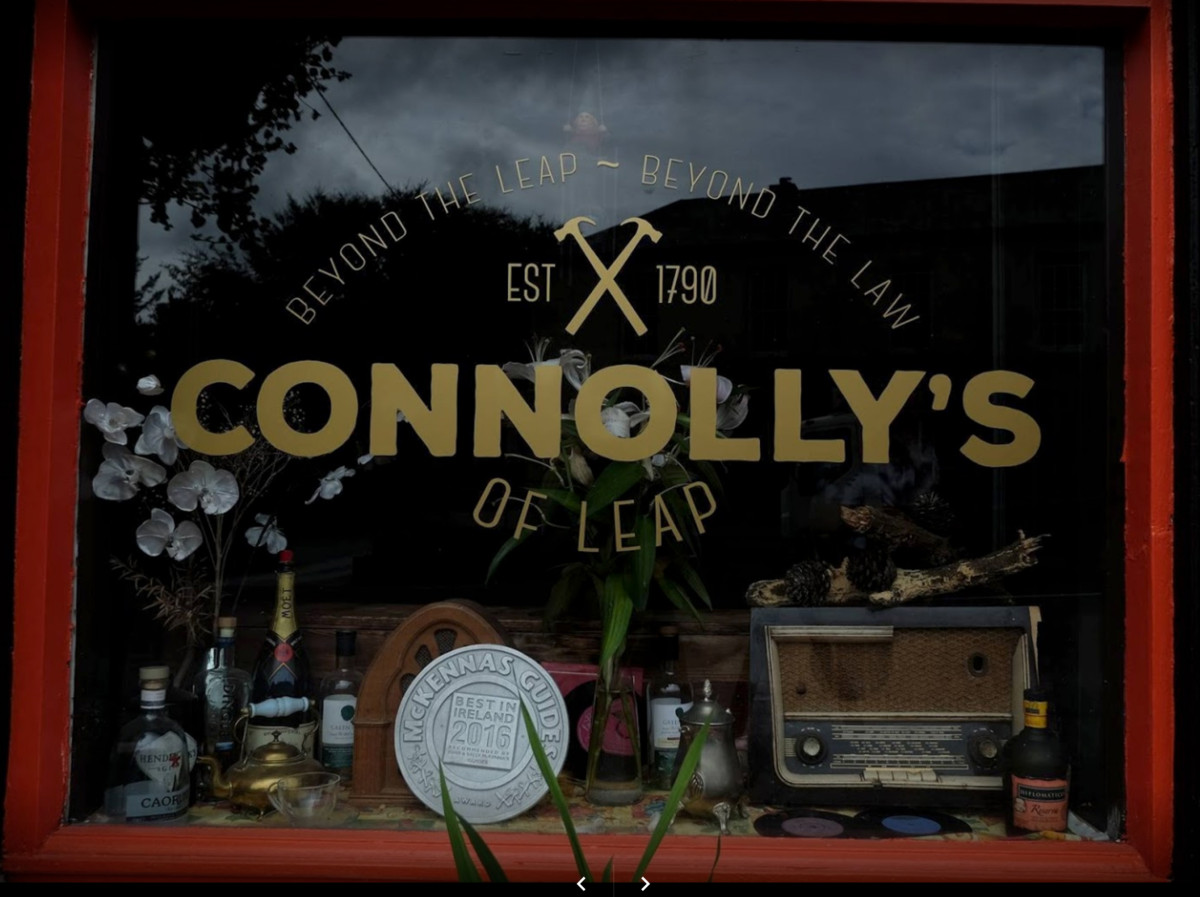 The tenth IMRO live music venue awards will take place at the IMRO HQ in Dublin on Tuesday, February 20th. Le Boom and Chasing Abbey will be performing on the night alongside another act to be announced.

Hundreds of venues from all around the country were considered by 11,500 IMRO members to celebrate the hard work and dedication of those who work in the live music industry.

“Over the years these Awards have become a much sought-after industry accolade. They clearly highlight the pivotal contribution that venues and festivals make to local economies and the significant role they play in providing a public platform for Irish songwriters and performers”. – says Victor Finn, IMRO Chief Executive.

One overall award will be presented to the IMRO National Live Music Venue of the Year. The public can vote from a selection of 25 venues across the country here before February 16th.

There will also be an award for Hot Press Live Music Venue of the year. You can vote for this award at HotPress.ie.

The categories and shortlists are as follows:

Rest of Leinster Live Music Venue of the Year 2017

Music Festival of the Year 2017

Small Music Festival of the Year 2017