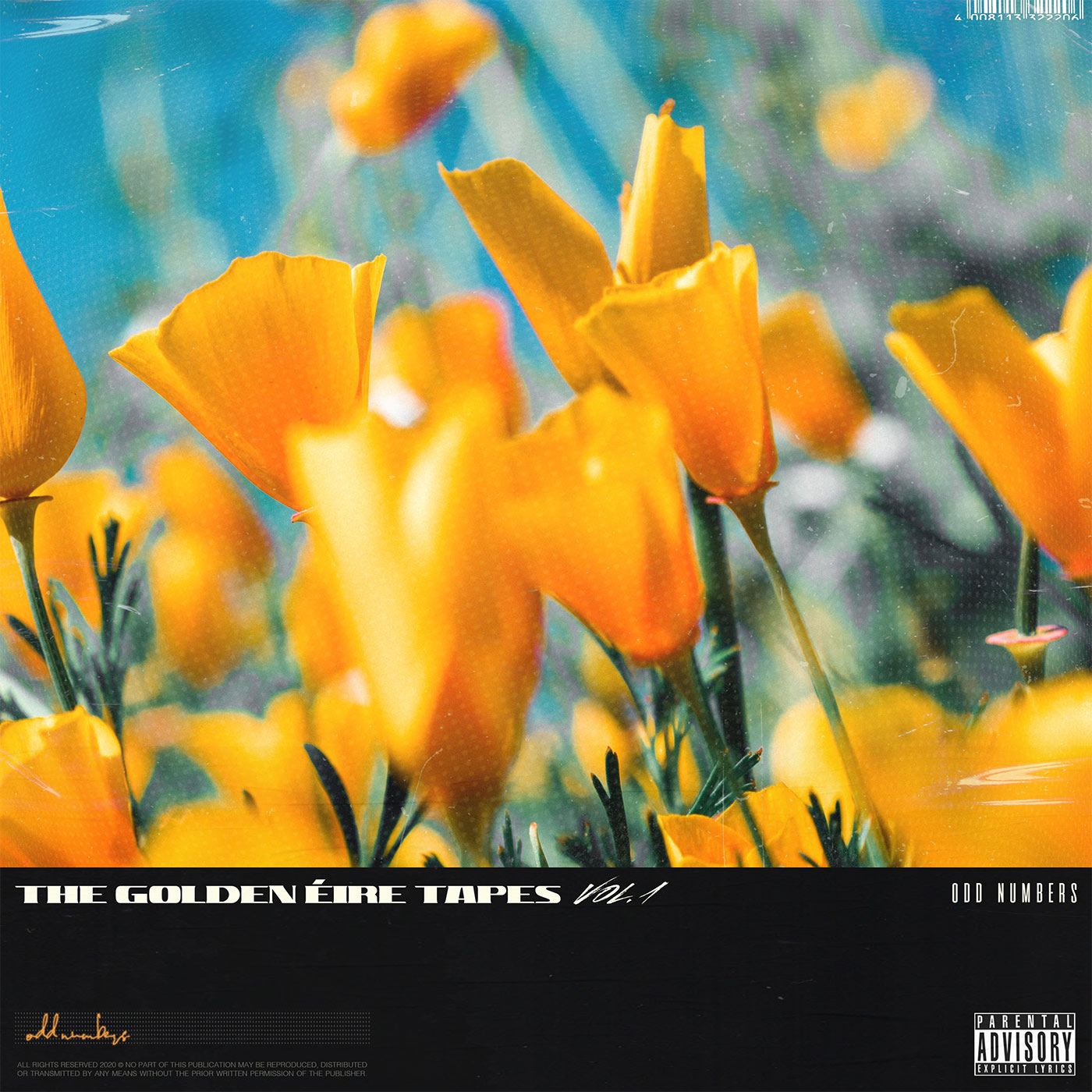 Dublin rapper/producer Odd Numbers‘ is releasing a debut album this week entitled The Golden Éire Tapes Vol. 1, and the musician has enlisted no less than 17 Irish rappers to feature on his first full-length album.

Featured on the release, somewhere between “album, mixtape, and playlist,” are:

Listen to the release here before it comes out tomorrow:

“The title speaks to the ever-growing movement and progression of the culture. The golden era of Hip-Hop refers to a period when the genre was at its prime. The sound was unique and experimental, the subject matter was authentic, and the commercial viability of the genre was becoming more prevalent. The last few years has seen Ireland enter into a similar period.”

The release is available on Bandcamp.

Odd Numbers is a co-manager of Off-Key Collective.