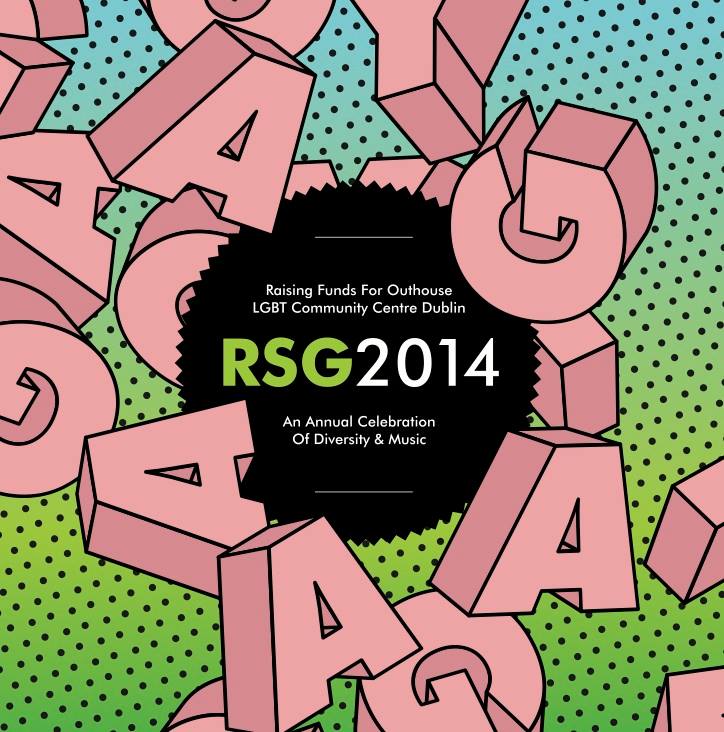 The Outhouse is an LGBT resource centre on Capel Street in Dublin there to support those in the LGBT community, and for the third year in a row, a team of musicians and artists have co-oped Record Store Day, another day of community to bring both the communities of music and Outhouse together under the name Record Store Gay.

From noon on Saturday, Outhouse will host a series of bands who have provided tracks for the third Record Store Gay compilation including Kate’s Party, I Heart The Monster Hero, Patrick Kelleher, French Bird, The Late David Turpin, Gar Cox, Sleep Thieves, Lo Fires and many more. The mini music festival will continue later at PantiBar from 6pm – 10:30 on Capel St.

Donations will be accepted towards Outhouse where there will be a popup record stall and the compilation will also be for sale in local record shops for the day that’s in it.