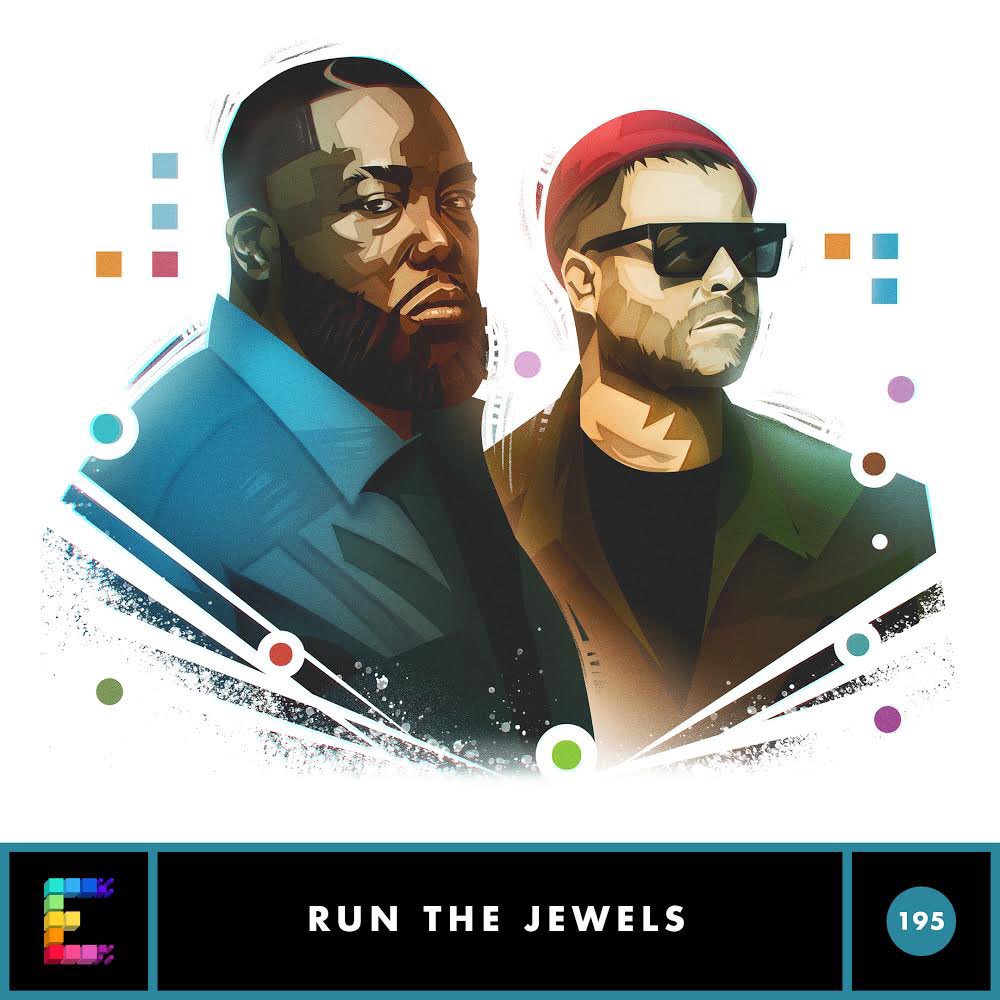 9 new Irish songs from emerging artists you should hear

After last weekend’s Adult Swim live show where they played RTJ4 in full, Killer Mike and El-P have appeared on Song Exploder and talked about the making of the song ‘Ju$t’ featuring Pharrell and Zack De La Rocha.

It’s my favourite song from RTJ4 so I was psyched to hear this one:

Song Exploder is now a TV show on Netflix and upcoming episodes include Nine Inch Nails and Dua Lipa, who did the previous audio episode.

The NI Music Prize is to broadcast online this November