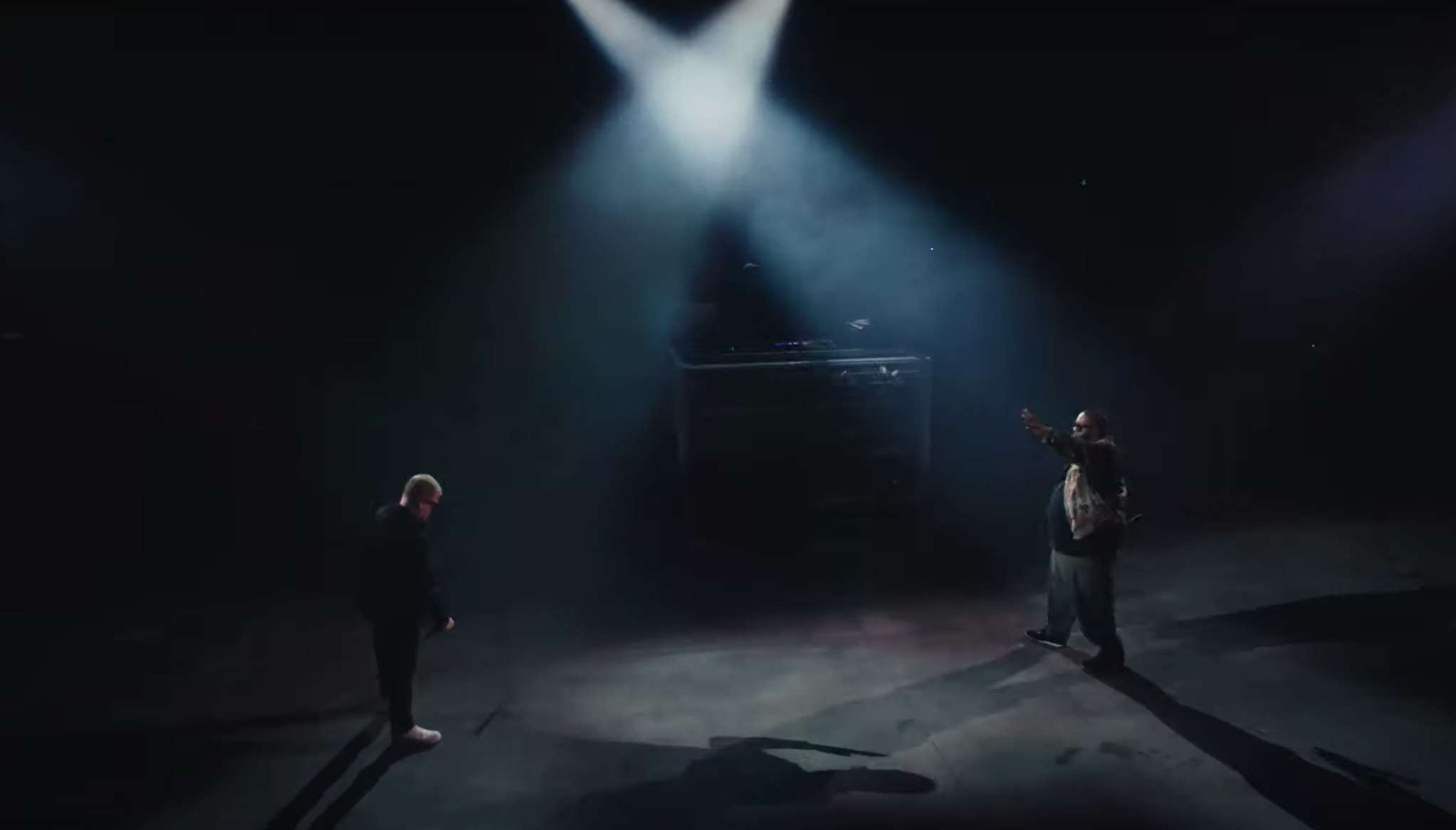 In what will be the closest you’ll get to hearing Run The Jewels live this year or any of the great cuts off of RTJ4, Killer Mike and El-P played a Holy Calamavote live show streamed for free on Youtube to encourage their fans to go and vote in the upcoming US Election.

It was a high-quality production with Greg Nice, Gangsta Boo, Cutmasta Swiff guesting and Eric Andre hosting a telethon. ‘Walking In The Show’ with fake snow was a highlight for sure.