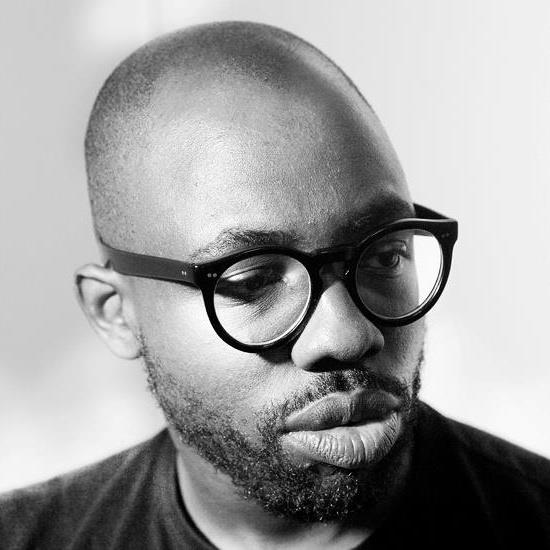 Obaro Ejimiwe is back with the second Ghostpoet album Some Say I So I Say Light on May 3rd through PIAS, the followup to the debut Peanut Butter Blues and Melancholy Jam.

We’ve had a couple of tracks from it so far, the free download of ‘MSI MUSMID’, a Massive Attack-style dirge and Zane Lowe played ‘Meltdown’ his April 20th Record Store Day single, a more easily digestable slice of atmospheric clattering electronics with vocals by Woodpecker Wooliams. Listen to both below.

Now, Squarepusher has taken the track and recast it in his own sonic light. It’ll feature as the B-side on the RSD 10″ release.