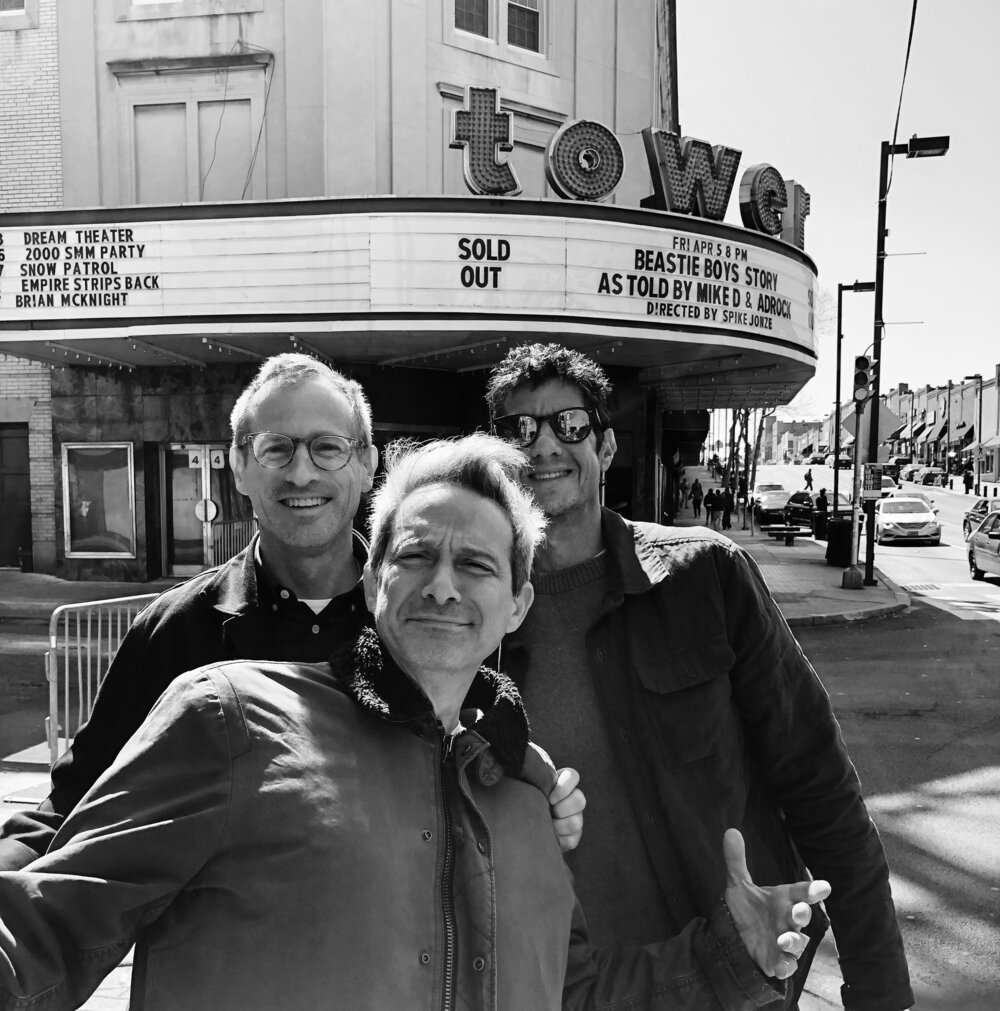 Silverbacks tease July release of album FAD with ‘Up The Nurses’

The latest episode of Rick Rubin and Malcolm Gladwell’s Broken Record podcast which talks to musicians is a juicy one.

With the two remaining Beastie Boys – Mike D and Adrock – having released a documentary, Beastie Boys Story, of their live show recently, they have been on the interview trail.

It’s been 20 years since Rick Rubin, the producer who was responsible for breakthrough record of their career, Licensed to Ill, a rock-rap fusion that became an albatross around their necks that they sidestepped with psychedelic, funk, rap, rock and their unique brand of humour in the 35 years since.

This week’s episode of Broken Record is a chat with Mike D, AdRock and film director Spike Jonze who directed Beastie Boys Story and the first thing we learn is that AdRock and Rubin haven’t talked to 20 years. Listen to the hour conversation here.

Podcast: Haim’s Women In Music Pt. III in review + How Other Voices brought Courage to the world

There’s an actual gig happening in Dublin this Saturday