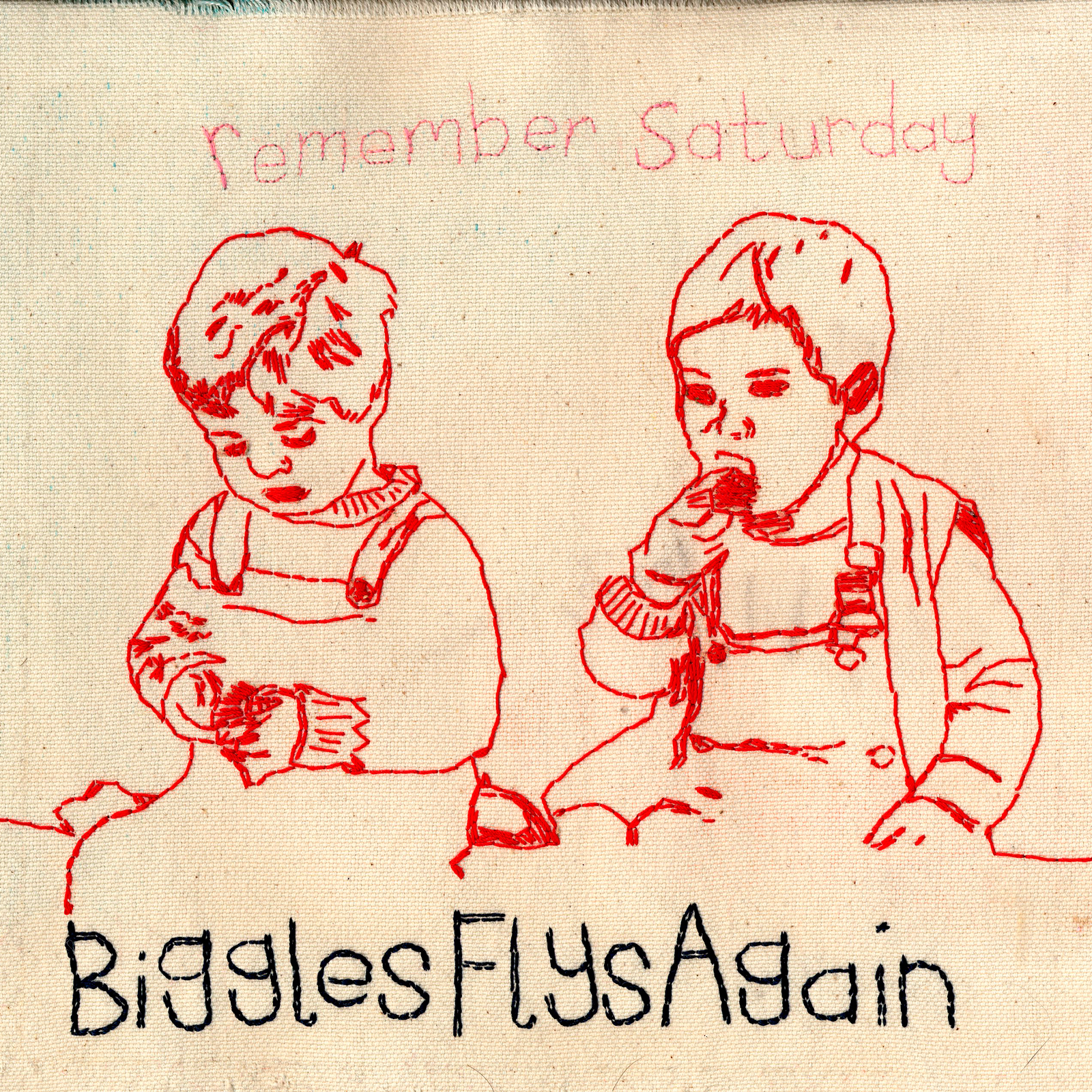 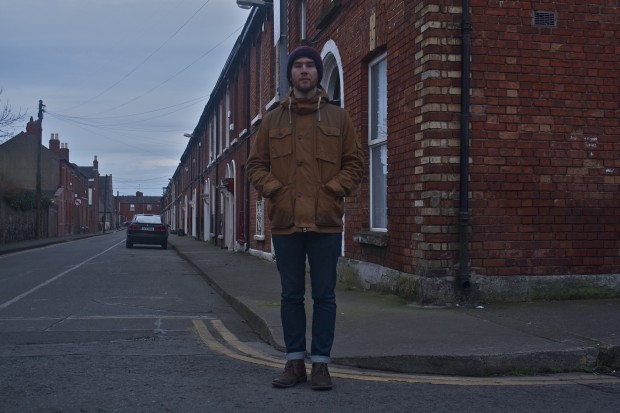 You can hear a lot of influential touchstones on Remember Saturday, the debut album from Conor Deasy’s pop band Biggles Flys Again. Beach Boys, Super Furry Animals and Neil Hannon, that sort of thing. Classic pop kind of music. Deasy himself has said he wanted to make “multi-layered pop albums” in the vein of Badly Drawn Boy, Aimee Mann and Sean Lennon amongst others and that’s the pleasing result.

Remember Saturday is pop in that traditional sense, Pop as played by a live band, with big wholehearted melodies, a fresh air feel with bright instrumentation. No fanny-shaking compressed earjams required. In fact, the album was recorded on vintage equipment: guitars, amps, a Hammond organ, Fender Rhodes all put through an old BBC Neve console. Vintage by design, vintage by outcome.

You may have heard the uplifting paean to friendship ‘Friends’ and expected an album full of overwhelming whimsical postivity but Deasy (who also plays The Gandhis) expands on that across the whole album whether it’s on The Walkmen-esque opener, the indie-guitar chug of ‘Singalong’, the twee-leaning piano pop of ‘Library’ (yes a song about the virtues of such an institution) and the lo-fi highlight of ‘Old Pop Song’. Deasy’s vocals are a suitable match for the atmosphere: gentle, expressive, melodious and adaptable. Remember Saturday is a multi-faceted old-fashioned nostalgic pop album.

Video by Video by Melancolly. 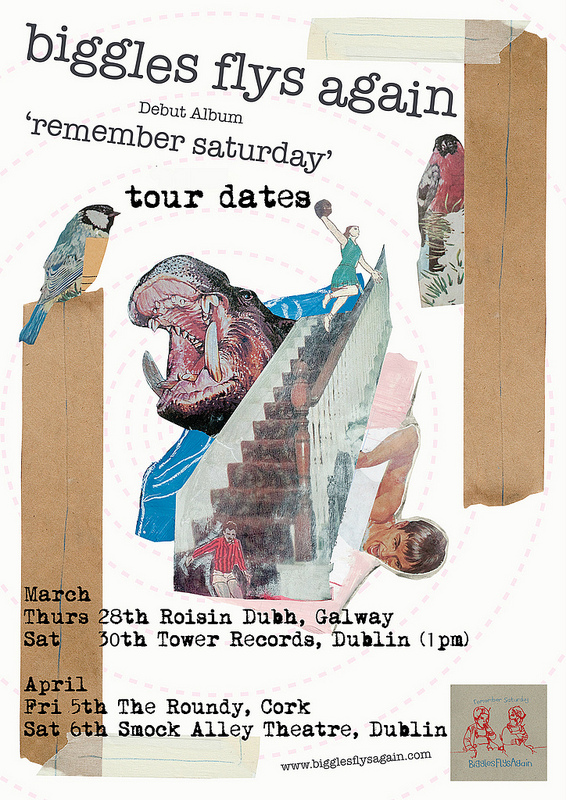