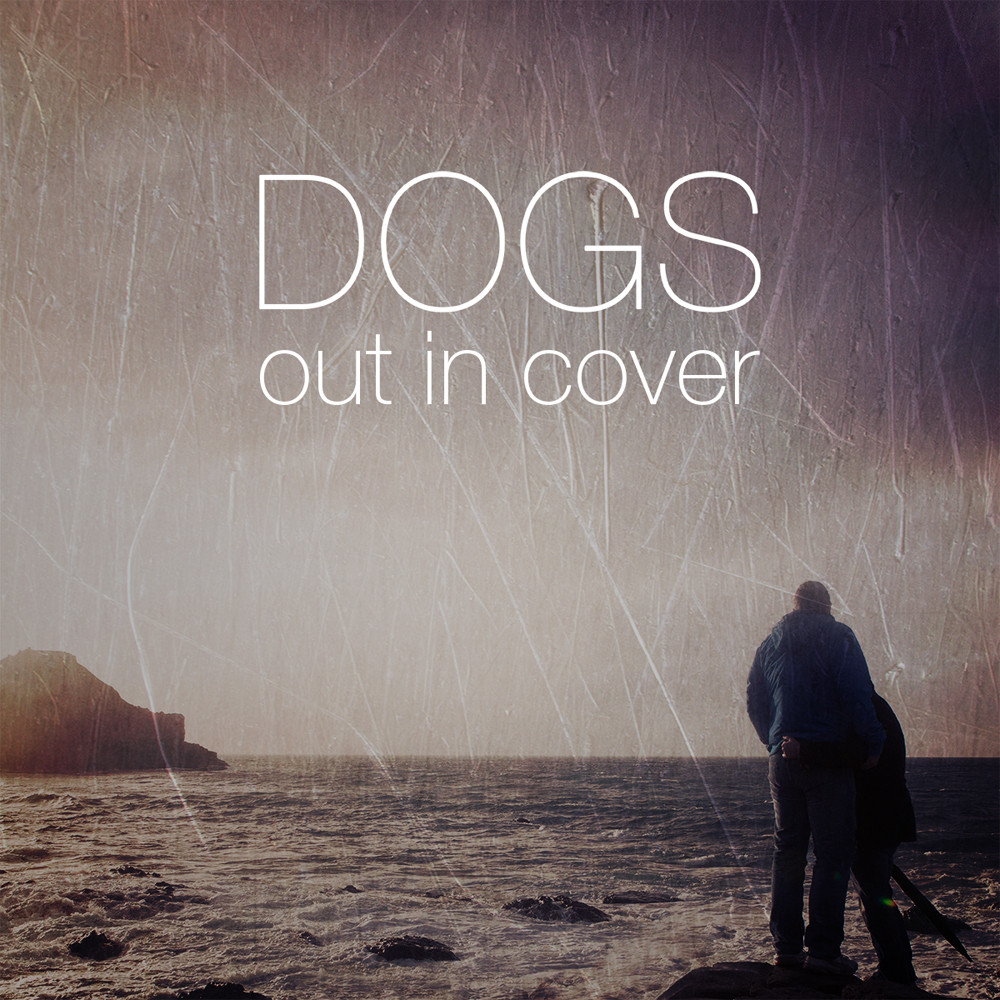 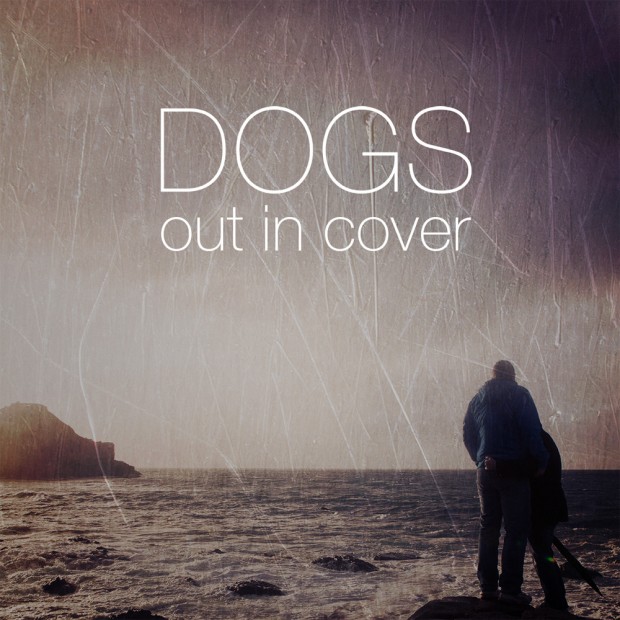 Four men from Dublin make the noise that they describe as DOGS. I’d describe it (and I have) as “atmospheric dance-leaning melodic indie.” The band have been together since 2011 yet the four-track Out In Cover EP recorded by Jonathan Black is their first formal release (get those debs suits on).

‘Out In Cover’, the title track is a standout. It’s an epic-sounding yearning electronic guitar song with vocals from Suzanne Purcell and band singer Andrew Brennan. ‘Movement’ has a dance-leaning indie-rock style, ‘East’ remains the band’s most upbeat track while ‘Underbeats’ is a live band played electronic music track. A good debut to start. Out In Cover is out tomorrow on iTunes.

The band launch the EP on Saturday night in Whelan’s with support from Elaine Mai.