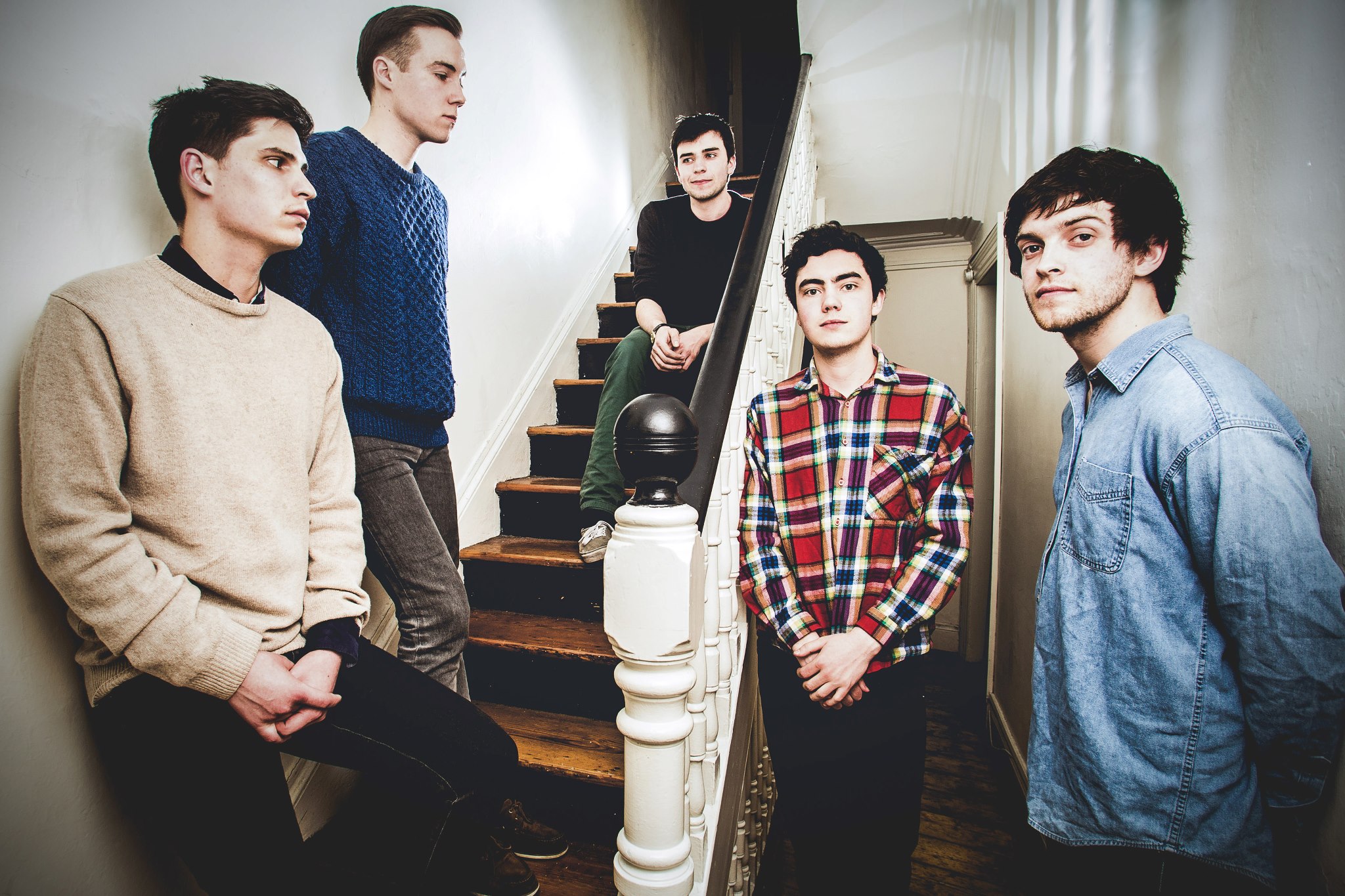 Dublin band Spies are back with ‘Distant Shorelines’, the first single from the band since 2011’s ‘Barricade’. The song’s distorted indie-rock dynamics are paired with Michael Broderick’s emotive voice. Howling post-punk guitars, crashing cymbals and an ’80s rock beat are also present on the B-side ‘Mint & Lime’ by the five-piece.

The two songs sound like a young band really coming into their own. The band have been compared to The National and Interpol but while the former is suitable still, I can’t help but think of the intensity of Savages who I’ve been listening to a fair bit lately.

‘Distant Shorelines’ / ‘Mint & Lime’ will be released on Trout Records. There’ll be a launch party in the Button Factory on May 23rd.