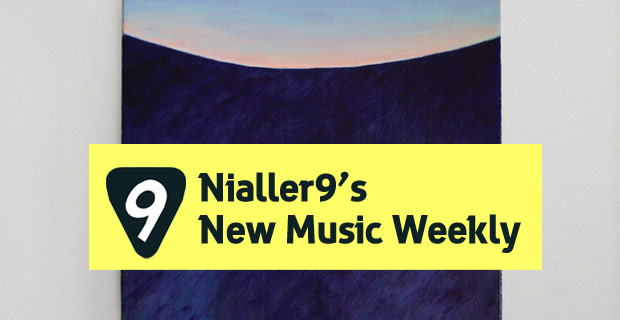 A roundup of 14 tracks not previously featured here that have been getting the new music veins pumping in the last seven days. These tracks are the besttracks not already featured on the site in the last week that popped up on my radar and left an impression in the last week or have appeared elsewhere. The Best New Music Weekly playlist will be posted every Wednesday.