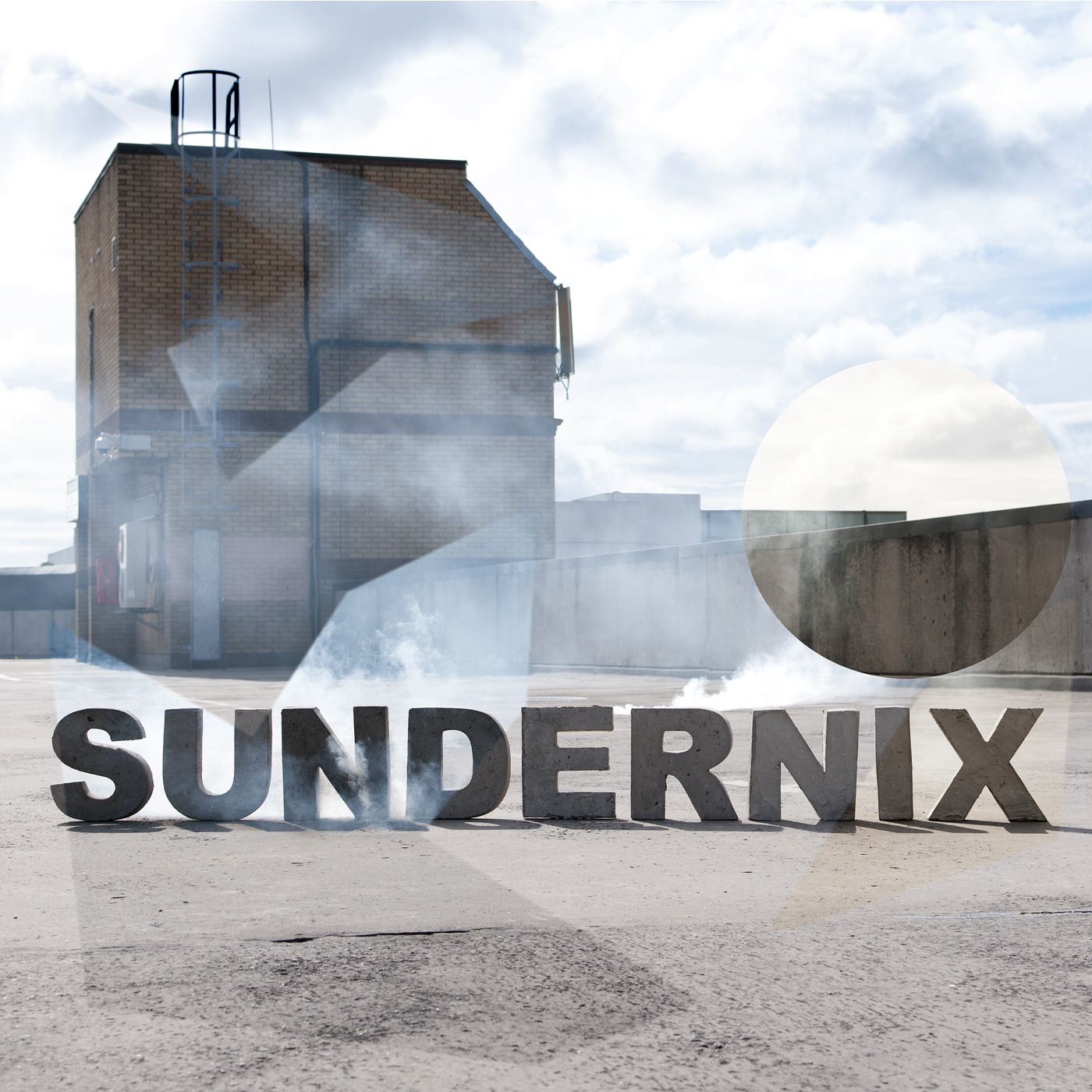 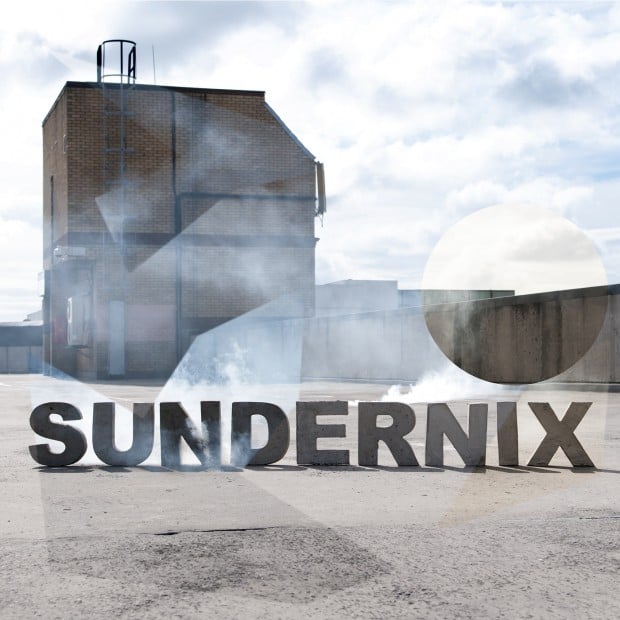 Back in late January, I debuted ‘Brasserie’ from Sundernix. That song comes from Sundernix’s self-titled album, a release five years in the making and the brainchild of Liam Trappe, a Naas-born multi-instrumental musician. The album is now streaming in full and available for purchase on Bandcamp. The result of that long time toiling is 37 minutes of boundless pop music, rich in orchestrals and instrumentation giving it a rich soundtrack quality (especially on ‘Floating Around Going Nowhere’). Brass, strings and piano dominate the music while Trappe’s deep timbre dominates the tracks. It features musical contributions from Kildare musicians Sive, Adultrock, Niall O’Sullivan, Claire Prendergast and Super Extra Bonus Party.

(For the purposes of honesty and clarity: I’ve known Liam through other friends since 2005 or so.)