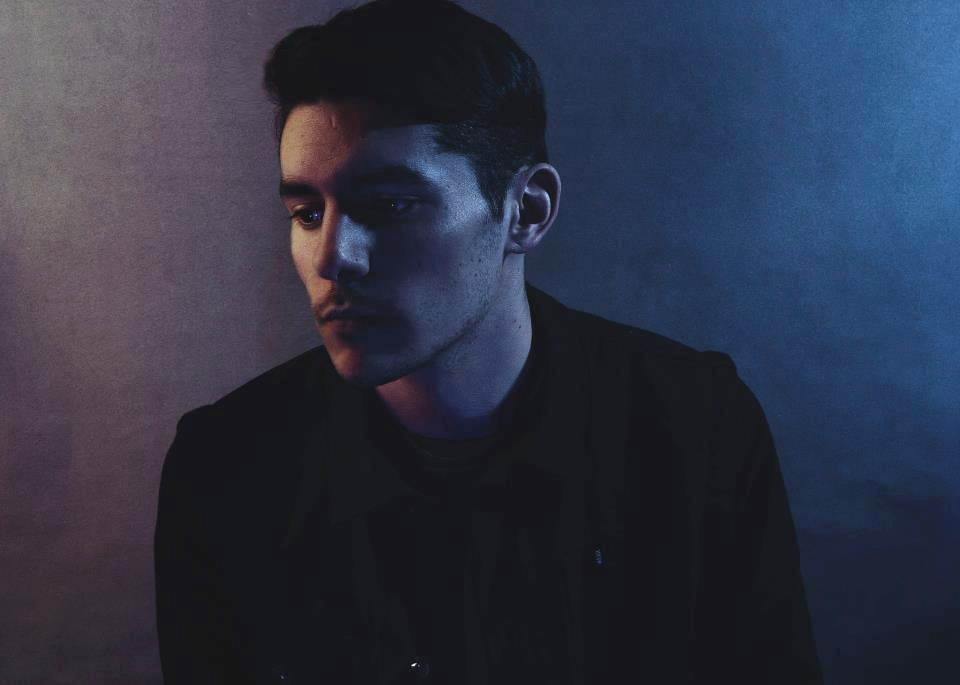 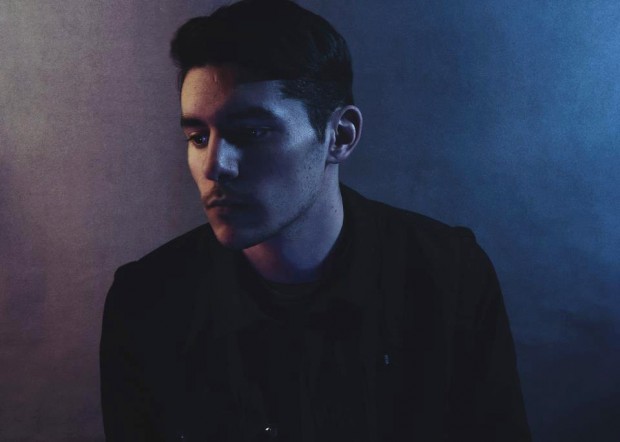 Chris Ward’s music as Tropics has moved into a progressively softer direction over the last year or so. At least, it appears that way on the surface. Bubbly expressive keyboard tones and shuffling jazzy percussion the kind more suited to lounge music has been employed in recent tracks like ‘Popup Cinema’ and ‘Home & Consonance’.

Like both those songs ‘Don’t You Know’ begins in that plaintive way and also like both those songs, a gradual shift into a more electronic side develops as the track builds and Chris pours his hear out to an old love with a mournful vocal sample echoing the song’s sentiment. It’s taken from the Home & Consonance EP out April 22nd on Five Easy Pieces.