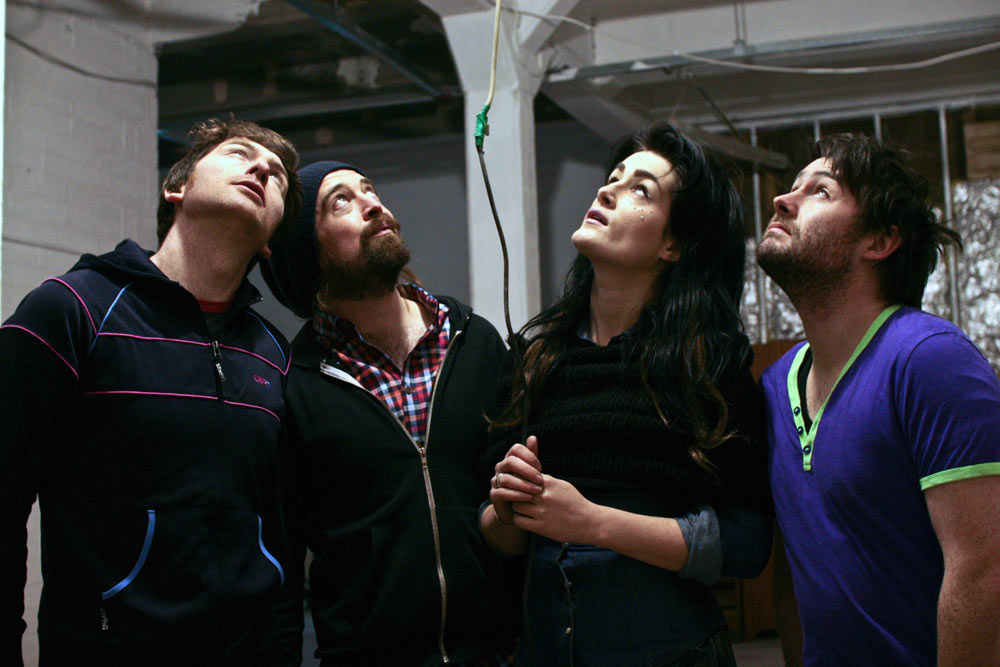 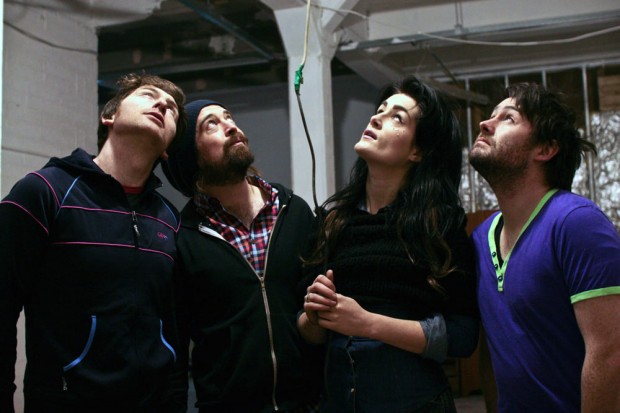 Yep. As the headline says Fight Like Apes have kicked off a Fundit campaign to raise €20,000 to finish their third album. It’s the now familiar story “needless to say, we’re not suffocating in cash. In fact quite the opposite.”

The band explain that they’ve left their label Model Citizen (“no bad blood…we just wanted different things for the band”) and that the album in question is “a banger” and that they have “very little work left to do.” So what’s the money for then?

They say its for the mixing of the record by Ash Workman, artwork, mastering, equipment, a new van etc etc. To convince you to part with your cash in advance of the record, the band are offering a tonne of varying awards – signed albums, t-shirts, drum skins, a Fight Like Apes camping trip, a remix, a Skype gig, private performance, guestlist for life and an “ultra rare recording of Fight like Apes covering Charlie Landsborough’s ‘My Forever Friend’.”

It’s hard out there for a band. For their part and in their defence, Fight Like Apes say they are “nowhere near finished. Not even close. If we had any other avenue of financing that didn’t involve outright asking the people that have already done so much for us we’d be taking it.” I would imagine if there’s one band in Ireland capable of such support it would be the Apes?

A preview of sorts: