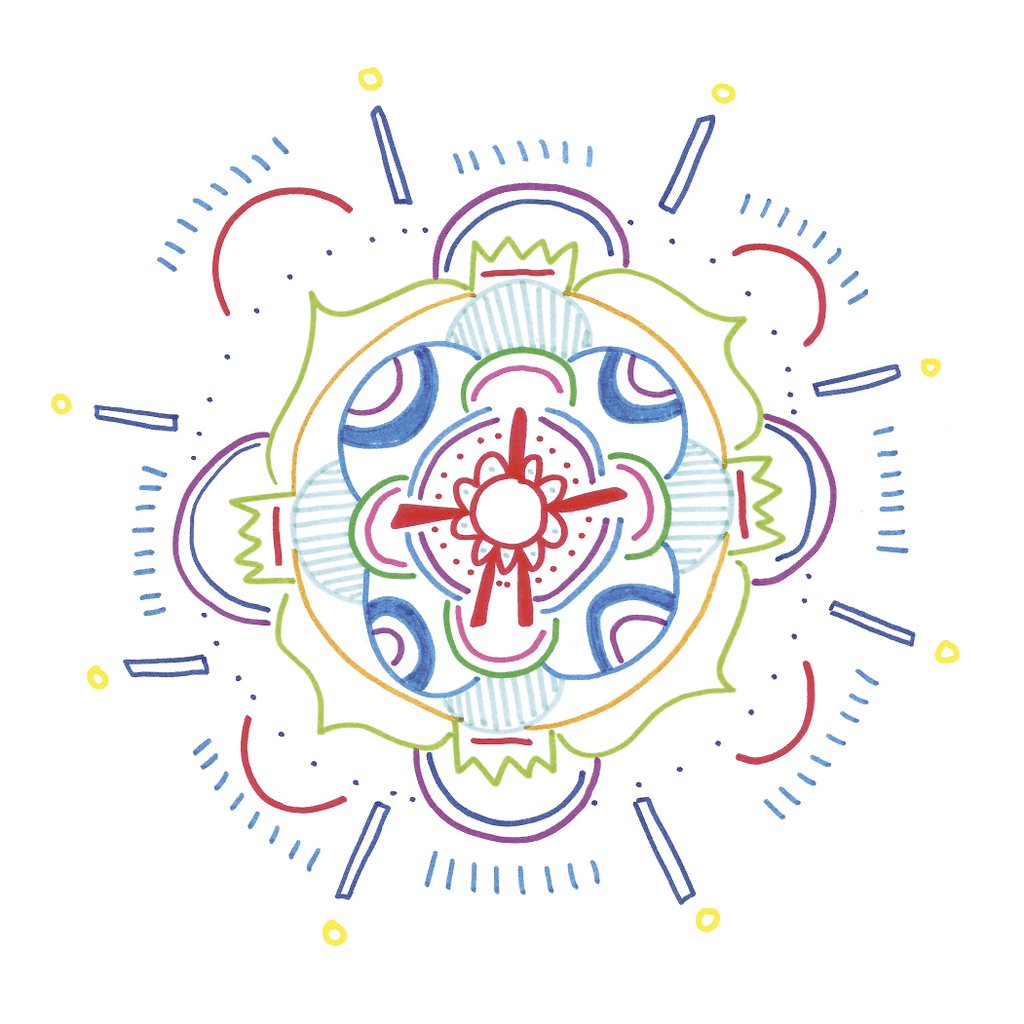 
Four Tet dropped two new songs yesterday, an A-side and a B-side from two different 12″ releases on his own label Text.

Both tracks are collaborations, one with Designer and one with Champion. The latter is my favourite of the two, an exotic rhythm with what sounds like Grimes on vocals. The tracks are making their way to record shops soon.