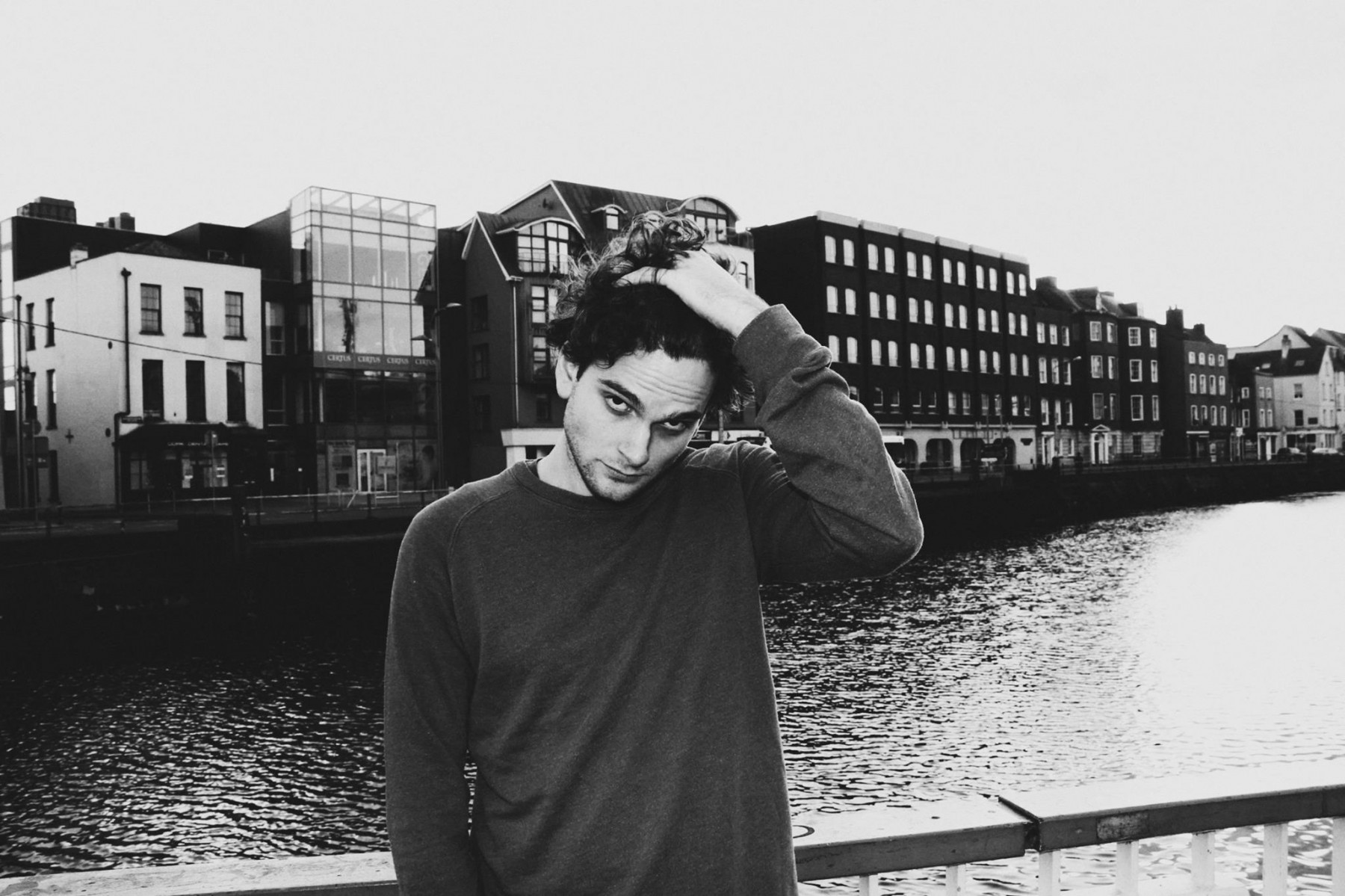 Premiere: Watch the stylised dreamy video for Ghost Estates’ ‘In Your Dreams’


Having already teamed up with the wonderful Slow Skies for ‘Fractures’, for the title track from his Fractures EP, the Dublin-based Cork producer REID has released another cut from it this time featuring Woman’s Hour, the UK band whose recent album Conversations is a recommended release of UK R&B.

This collaboration came about after REID remixed Woman’s Hour, and this track, ‘Tarnished’ uses Fiona Burgess’ sultry voice to add a human anchor to the track’s guitar, synths and beat yearning production.

The Fractures EP comes out on August 11th on M:UK. ‘Tarnished’ single is released a week before and comes with Jape and Document One remixes.

Premiere: Watch the stylised dreamy video for Ghost Estates’ ‘In Your Dreams’