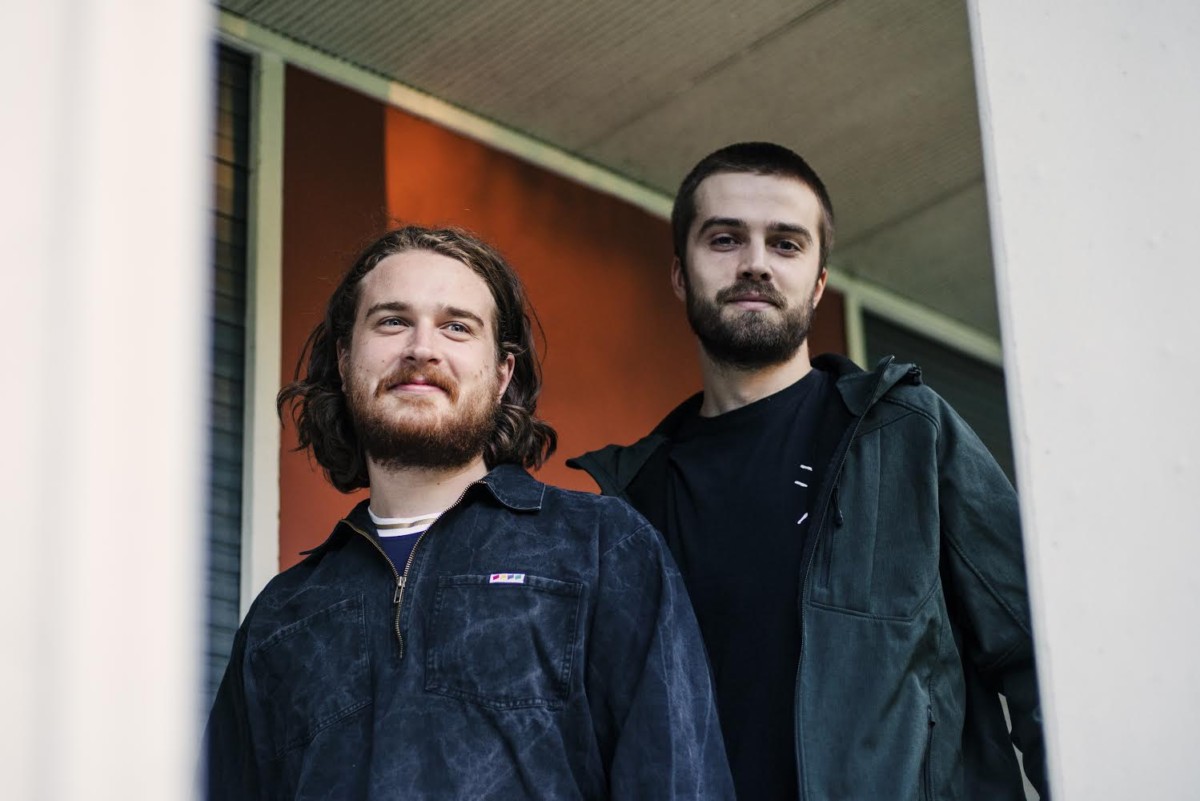 The Berlin-based Sligo house duo Brame & Hamo return to Ireland this week for an Irish tour fittingly called the Home Sick tour this week. It kicks off Tuesday night in Limerick (Sept 11) then Thursday in Galway (Sept 13), Derry (Sept 14) and Dublin (Sept 15). Support comes from Sally C and tickets are on RA.

In honour of their return, we asked the guys to share some of their favourite tracks by our chosen category.

What song opened your most recent set?

We open our a lot of our sets with Age of Chance – ‘Time’s Up (Timeless)’. Definitely an underplayed dance classic. It was made by a pop rock/electronic band from Leeds in 89’ and this is their only club track out there which is hard to believe because they made such a phenomenal one. The melodies are great and the sounds of the synths are fantastic throughout. Also for the people that know can listen out for some samples from Pink Floyd and the movie Bladerunner in there as well, has it all.

Our favourites at the moment are between ‘Space Dub’ and ‘Limewire’. As an artist it’s hard to always be happy with the stuff you made in the past but we are confident that were still going to play these ones out as time goes on.

I seen a DJ called Candy Pollard in Panorama Bar and he played Minor Science ‘Closing acts’. The reaction was huge.

What’s your song of the year so far?

Luca Lozano – ‘Bone 2 Bone’, U was over the moon when it was announced that he was doing an album on Running Back. One of our favourite artists and favourite labels coming together.

Ross From Friends – Family Portrait LP. He’s a class producer and always recommend him to people. Favourite track is ‘R.A.T.S’

The first two records I bought was Glenn astro & IMYRMIND – ‘KDIM’ and Floating Points – ‘Vacuum Boogie’. Both purchased in All City in Dublin. Looking back now they are quite similar tunes and both has had a big influence on our music.

A song guaranteed to get people on the dancefloor?

One we both always play is Dorothys Fortress – ‘Enter Castillo’ It’s a sick Italo track with some epic breakdowns and a super powerful melody that comes in that always gets the cheers.

Midland – ‘Stop (Don’t Let The Beat)’. This is such a solid track. Lovely to mix in and out, keeps the party rolling along nicely. He’s an amazing producer.

A new artist are you most excited about?

Lanark Artefax – an English guy based in Glasgow. His music is insane and his live show looks class too. Really eager to see him.

His track ‘Touch Absence’ is the one.

Favourite Irish track of the year?

Cromby – ‘Futurola’. Its a banger, out 21st of september on Sulta selects.

The Big Brother theme song. Its produced by Paul Oakenfold. Full of nostalgia for early rave music and trash tv