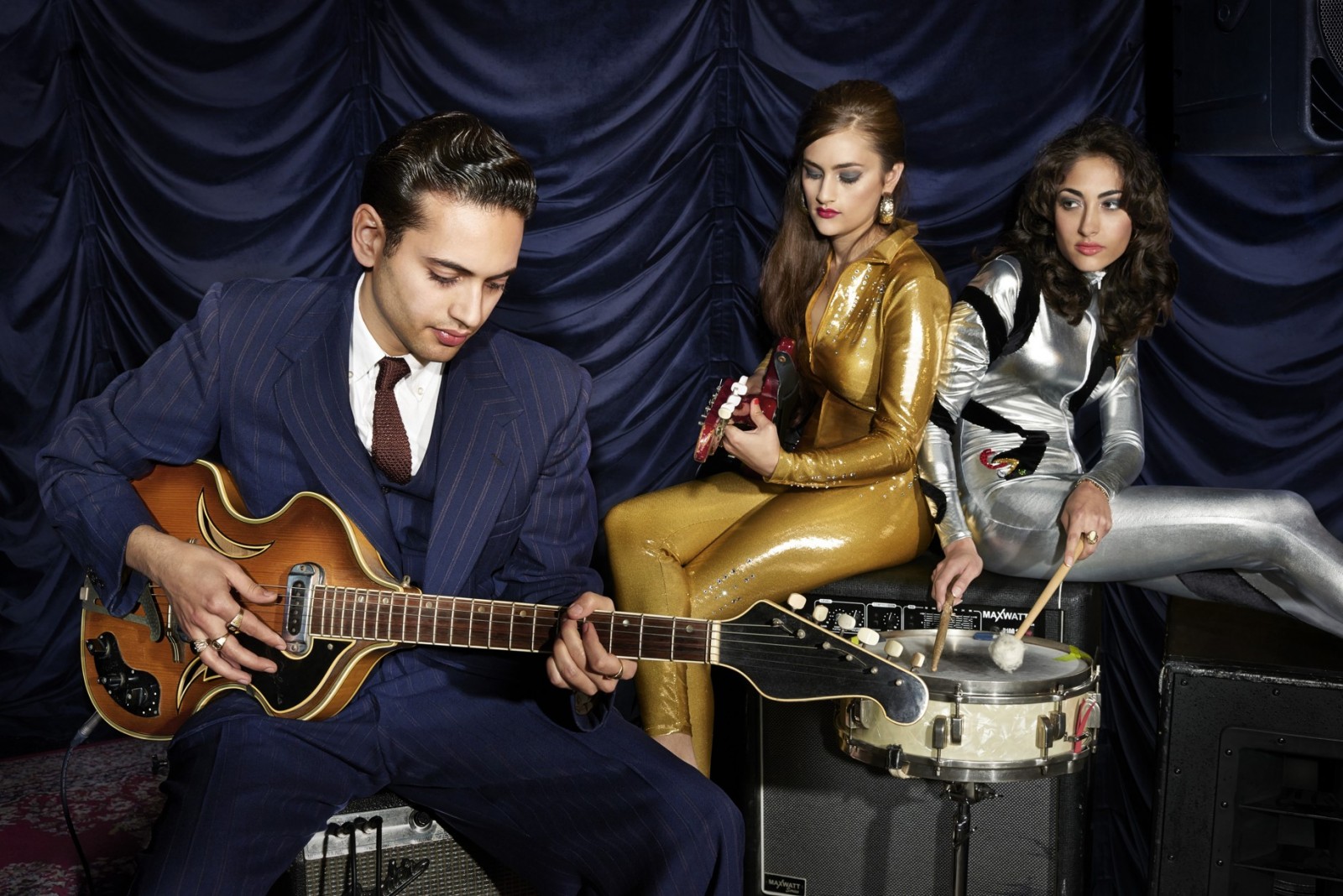 They play The Limelight in Belfast tonight, Roisin Dubh in Galway tomorrow and The Academy, Green Room in Dublin on Friday night. They are a great old-time-influenced live band with tunes like ‘Baby Bye Bye’ and ‘Going Up The Country’ on their setlist. Ahead of the shows, they shared some of their favourite songs and artists of the moment with me.

LEWIS: I just made an album with a great band called Kansas Smittys House Band, they’re a really good young jazz group who really get the the crowd going. I’m also a fan of Michael Kiwanuka who is local to us so were usually bumping in to each other in the local cafes and pubs. I also like a band called Lake Street Dive who we first met in a festival in Portland Oregan called Pickathon. They come to our gigs in the States where they live and we go to their gigs when they come to London.

Who is the most underrated musician today?

LEWIS: There are loads of great musicians out there, especially for me in the jazz field. Some really good funk and soul bands too. There are some who have been playing all their lives and really studied their instruments and can really play. Unfortunately, at large, the masses are no longer interested in this kind of musicianship anymore so it makes it very hard for these people to do what they love and get heard outside of everything.

What songs have been inspiring your recent material?

KITTY: I’ve listened to lots of things over the last 4 years, a lot of Calypso and 60’s Lollywood songs and I’m big fan of Stevie Wonder’s Talking Book.

What is your current favourite cover to play?

KITTY: ‘Mean Son of a Gun’ is the song we’ve been playing the longest, and the first song I sung and played harmonica on about 14 years ago. We still play it as an encore and people love it, it’s got that punk energy and it’s really fun to play.

What’s your favourite song at the moment as a band?

KITTY: Our mum had a record called ‘Sabre Dance’ by Love Sculpture which she used to play when we were kids. The other night we were in our hotel in New York and it popped into my head so I put on and we were all jumping around, it’s a great tune.

What’s your favourite track of your own to play right now?

DAISY: Well I love playing ‘No Action’, especially the very beginning when it’s just me singing and playing piano, with a hell of a lot of reverb on the vocals. It’s the only song when I actually feel emotional singing it. I also love singing ‘Whenever You See Me’. I like that all I do on this is play tambourine and sing. It gives me a chance to perform and move around a bit.

DAISY: I guess it would have to be someone singing softly in my ear, doesn’t really matter what it is. That would make a nice change from my very irritating alarm!

DAISY: It would have to be ‘Beat Me Till I’m Blue’ by Alan Hawkshaw. My mum introduced me to this song last year and i’m still obsessed with it. Always gets you in an excitable mood.