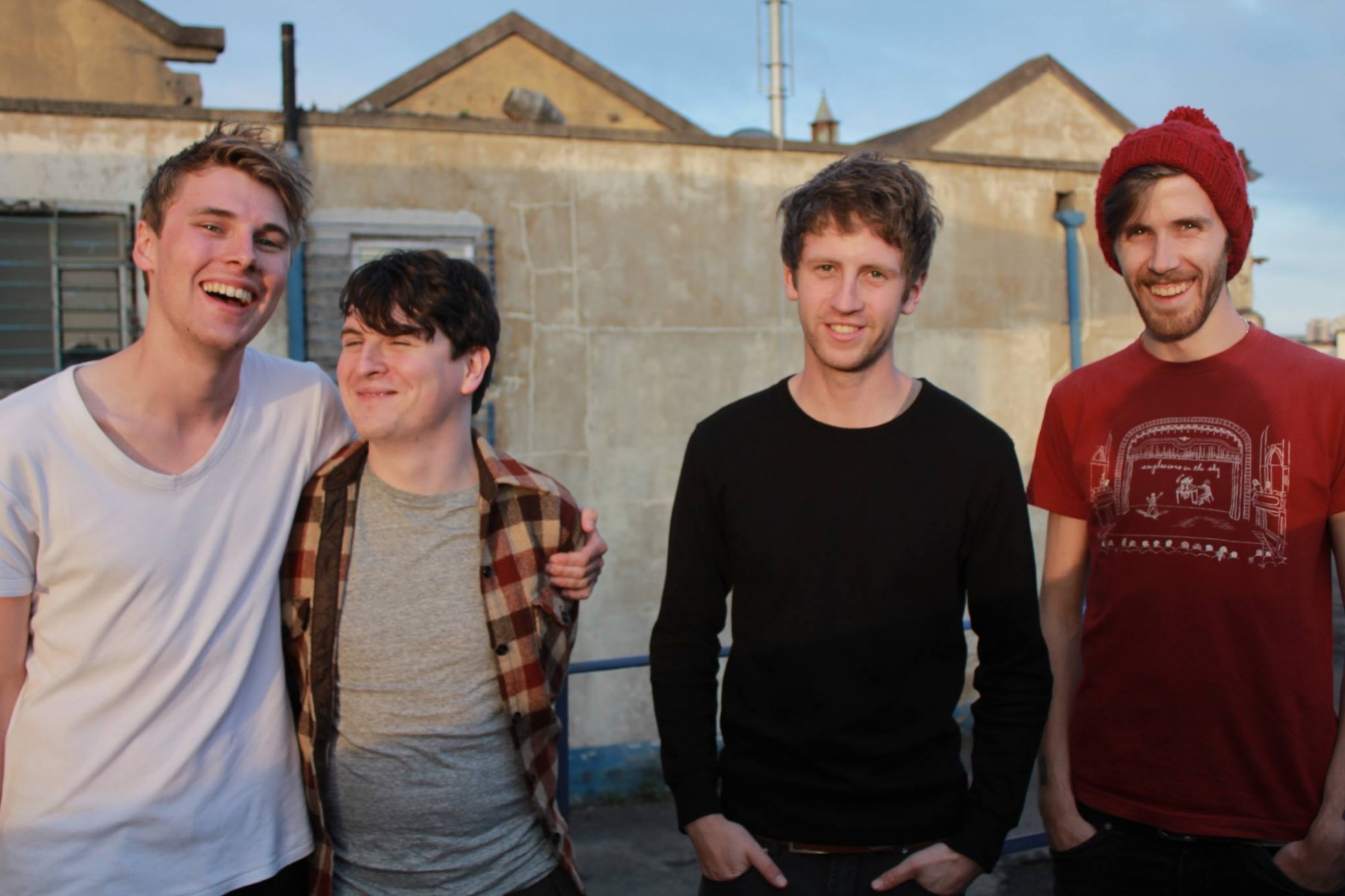 After doing the business at The Great Escape, Girl Band have announced a big European tour for later this year along with four Irish shows:

Here’s an album teaser for the album coming later in the Autumn on Rough Trade.