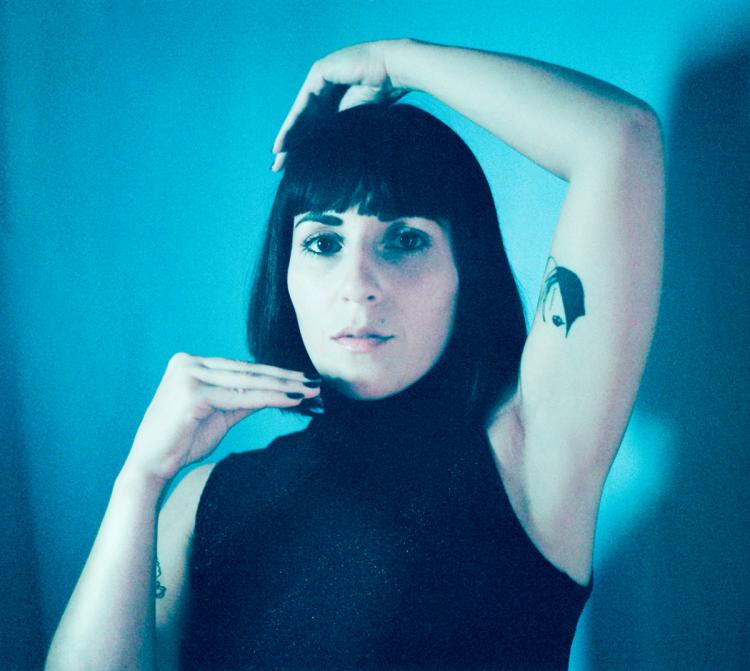 Ramona Gonzalez aka Nite Jewel is an Los Angeles-based electronic artist. With a sound that moves between electro, synth-pop, avant-garde, R&B and funk across three albums, most recently Liquid Cool, released in June.

Nite Jewel plays Dublin on Thursday night with support from Patrick Kelleher and Gemma Dunleavy in the Grand Social courtesy of U:mack. Here, Gonzalez shares some of her favourite songs under categories

Were there any songs or sounds in songs that inspired your new album?

I spent a lot of time going over my back catalogue and listening to my own work, but this one OMD track I became very obsessed with during the recording process.

You made music with Dam Funk recently as Nite Funk. What music did you bond with Dam over?

Many! Dam and I have a lot of the same taste in music. A while ago when we were working, I remember we bonded over this one track by a group called Mason. The song was “Forever Yours,” just a really great track. Most of the time though – we just let the ideas flow and don’t get too hung up on influences.

A song that you remember from a particularly night out recently and why?

I’ve been DJing so much lately and certain songs I get really into and play out numerous times, this track is one of them (has to be the live version).

A disco tune you have a soft spot for?

I’ve been playing this out so much it might even be getting old by now.

Would have to be anything off The Neon Demon soundtrack (the score by Cliff Martinez). This song is great in particular.

What as your first vinyl purchase and what do you remember about it?

It’s funny to say but I think one of the first albums I bought was The Kinks’ Village Green Preservation Society I don’t remember exactly why I bought it, maybe recommended to me, but I remember being young and depressive and I found it very uplifting in a time of need.

The single off my new album.