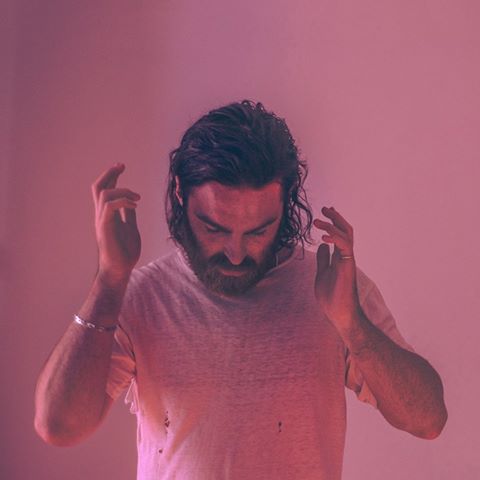 Listening Post: Nite Jewel on some of her favourite songs

The Australian musician Chet Faker is done with his artist name you guys.

Having operated for five years and having released an album Built On Glass in 2014, the Melbourne 28 year-old has announced he will revert to his more boring real birth cert name, Nick Murphy.

“It’s been half a decade since I started releasing music as Chet Faker and all of you have been the driving force behind the music since. theres an evolution happening and I wanted to let you know where its going. the next record will be under my own name, Nick Murphy. Chet Faker will always be a part of the music. This is next.”

That was last week but I’m only one man and there’s lots of music and news and things to do out there so I only saw it now.

However, Murphy did debut a new track called ‘Fear Less’ on his new website, which is a bit of a banger indeed.