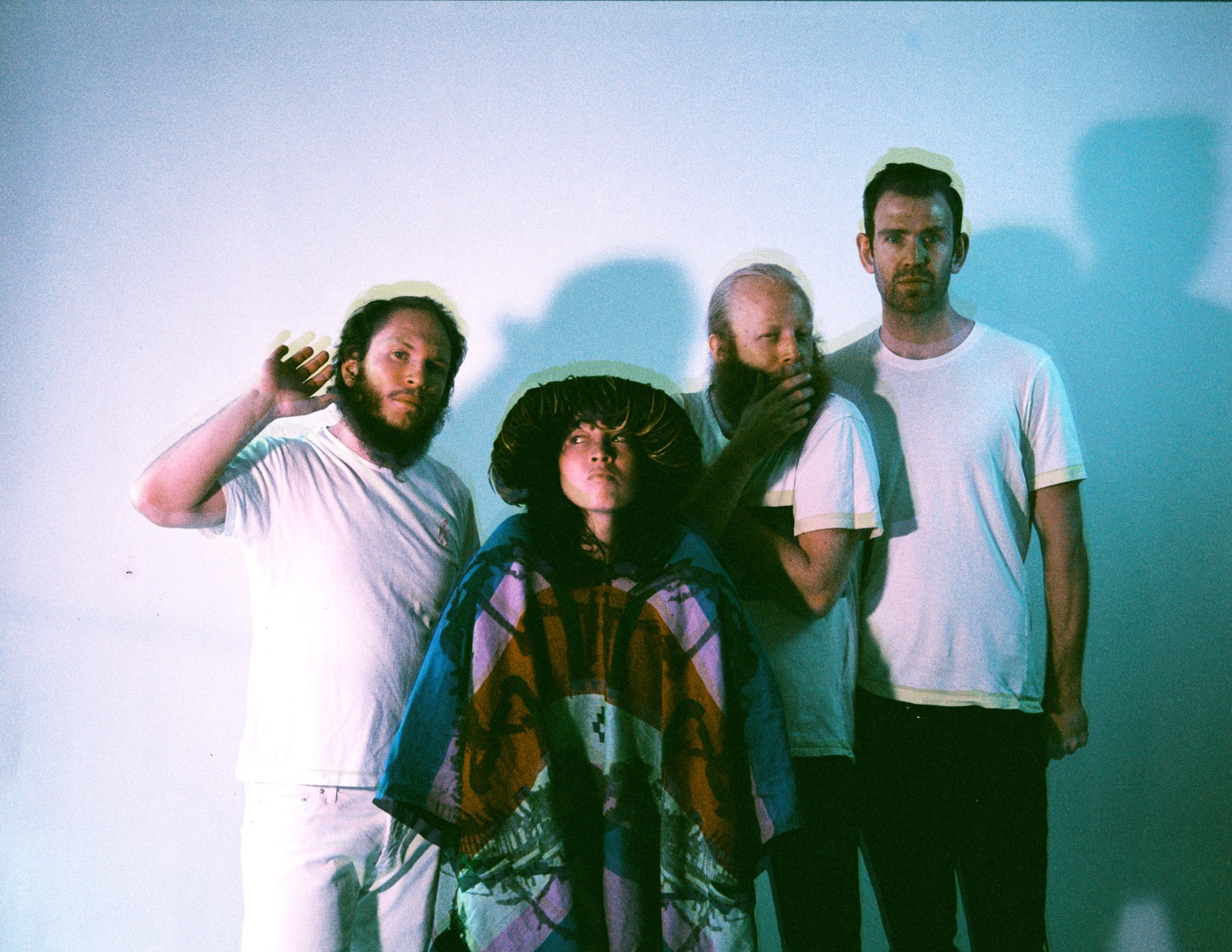 As indicated earlier this year, via some re-emerging activity, the Swedish band Little Dragon are due to release a new album this year and have an extensive U.S. tour with Glass Animals and Goldlink lined up along with Coachella.

They debuted the chill and billowy song ‘High’ accompanied by an exotic video by Ossian Melin.