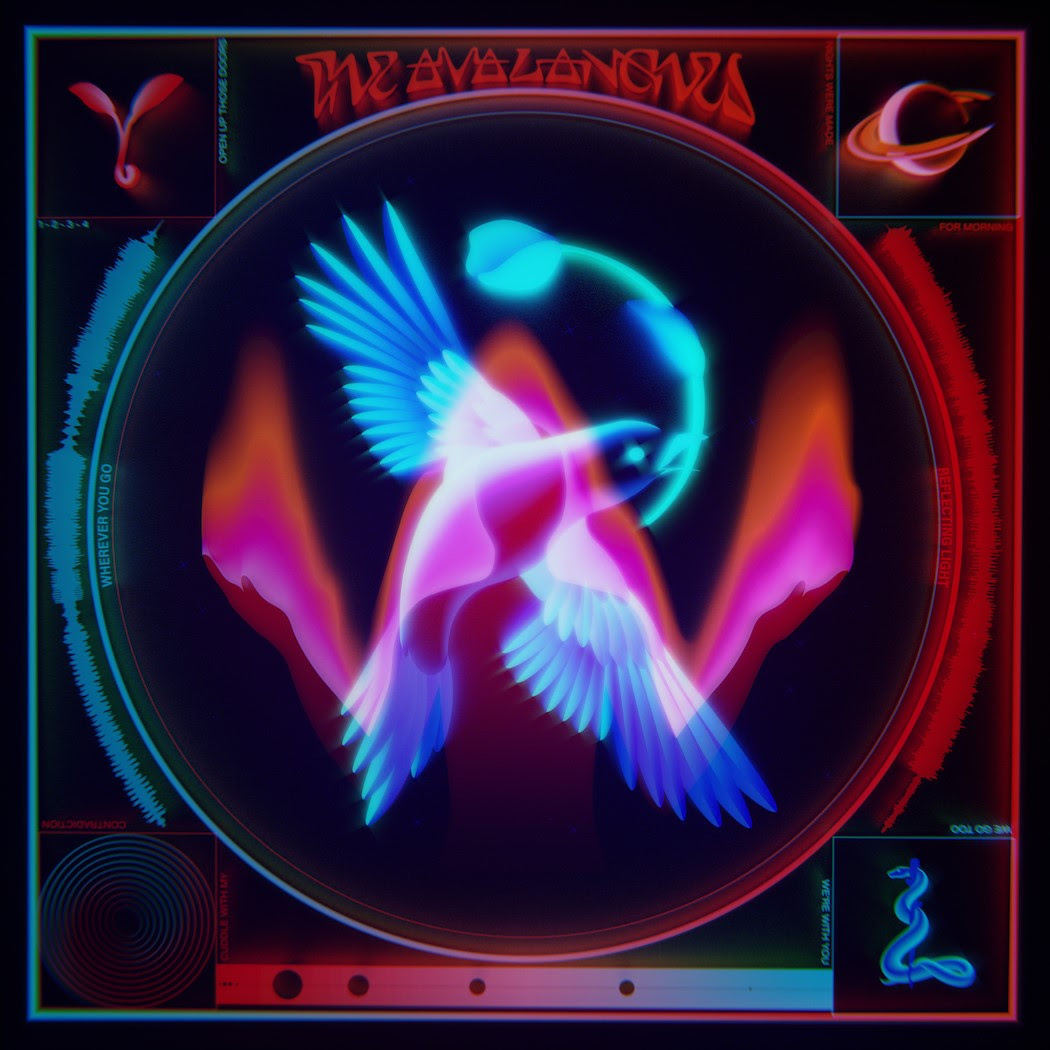 
The Avalanches have followed up the two songs they released earlier this year with two more this week.

After the release of the Hammond Sisters-sampling ‘We Will Always Love You’ featuring Blood Orange and the Silver Jews’ Dave Berman tribute ‘Running Red Lights’ featuring Weezer’s Rivers Cuomo, they are back on the collab trail.

‘Wherever You Go’ is a euphoric piece of music featuring co-production from Jamie xx, and vocals from Neneh Cherry and Sydney-based producer Clypso that takes you on a celestial journey with samples of sampled from The Voyager Golden Record, a gold-plated copper disk launched into space by Voyager 1 and 2 in 1977. The Clash’s Mick Jones plays piano on it.

Both songs are rather wonderful additions to The Avalanches canon.

Here are notes they shared on the tracks:

Live at The Drive In shows featuring Gavin James, Aslan & more can no longer go ahead