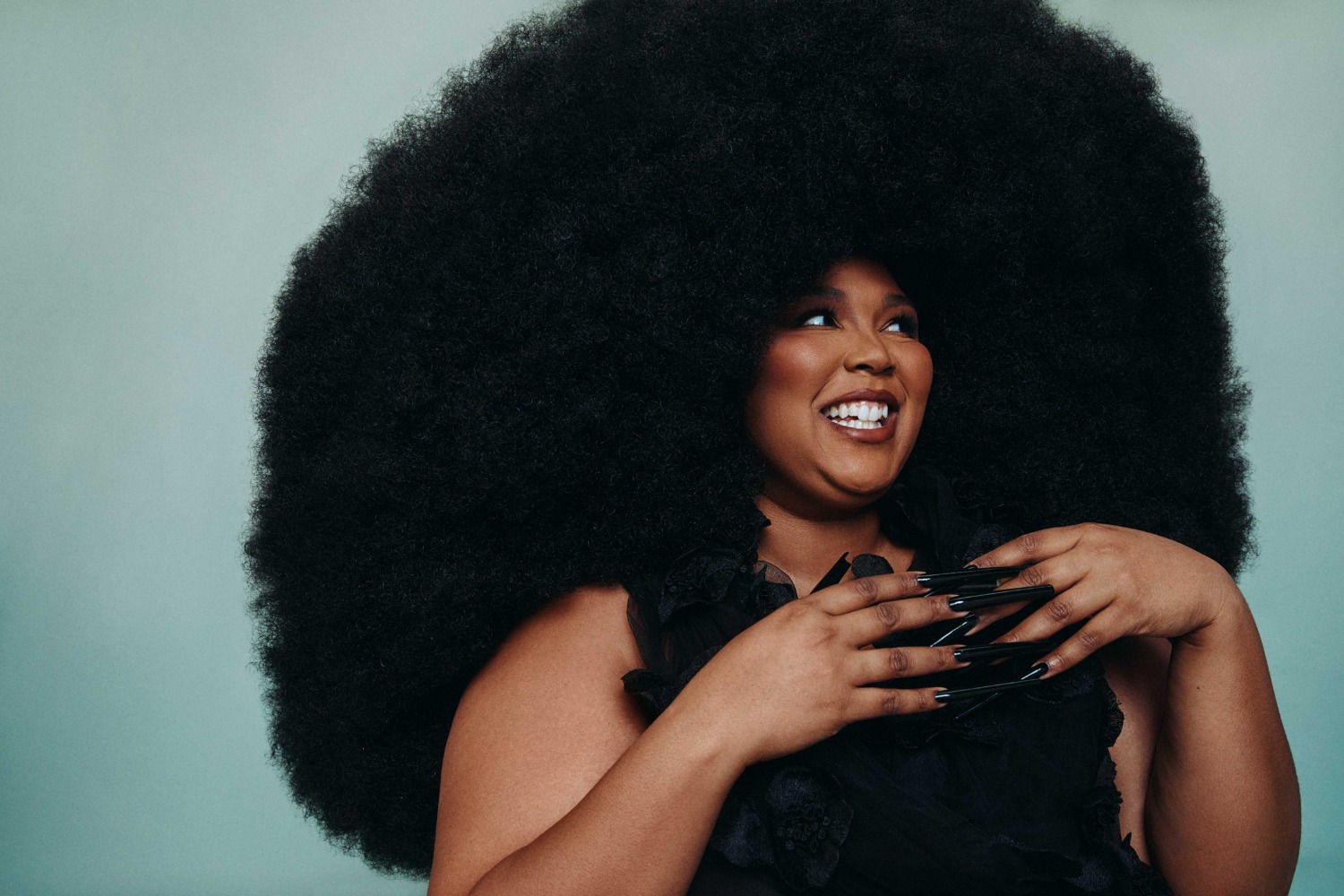 Lizzo has finally announced her return to Dublin, her first since her 2019 Olympia show.

The Special Tour will roll into the North Wall on Monday March 13th 2023 at the 3Arena.

Joy Crookes is announced as special guest on the night. The tour is part of Lizzo’s 15-date European tour which kicks off on February 17th in Norway.

Tickets for 3Arena show on March 13th 2023 are priced from €60.50 plus fees are on sale from 12pm via Ticketmaster.ie Under 16’s should be accompanied by an adult, and it’s recommended that u14’s purchase seated tickets.

Lizzo’s latest album Special features the hit single ‘About Damn Time’, and the album became the highest-charting US album by a female artist in 2022, while its release week also became the largest week earned among all albums released by a woman this year on the Billboard charts.

Lizzo has a reality TV show on Amazon Prime called Lizzo’s Watch Out For The Big Grrrls, in which 13 women compete to be dancers for the singer. Last week, Lizzo played a 200-year-old crystal flute onstage, lent to her by the Library of Congress, that once belonged to the fourth President of the United States, James Madison.

*With Support From Latto and Saucy Santana

+With Support From Saucy Santana

^With Support From Latto