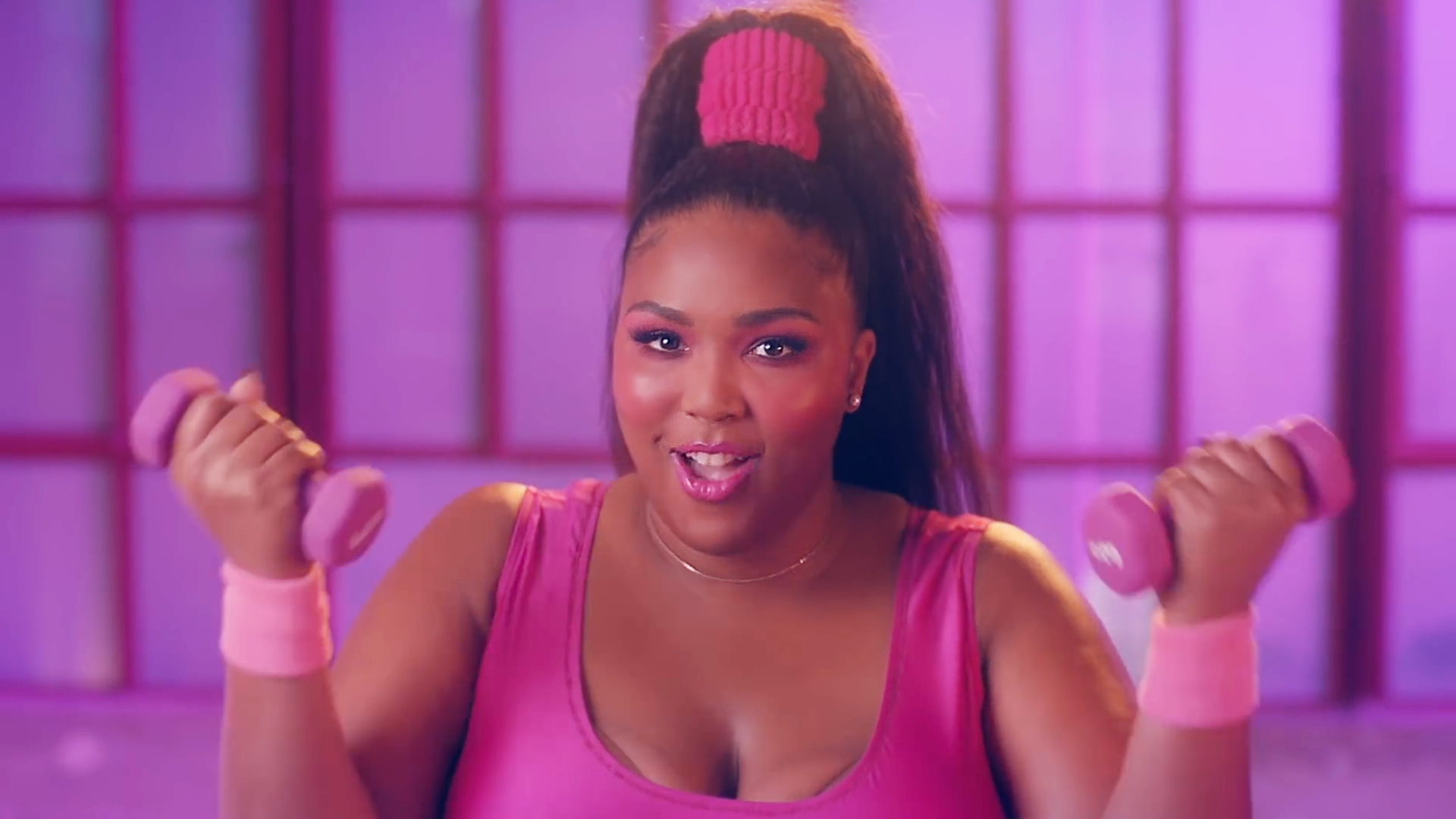 2019’s breakthrough superstar and all-round “not giving a f**k” inspiration Lizzo is to play Dublin’s Olympia Theatre on Sunday November 10th this year as part of a full European tour just announced.

Tickets are on general sale from €39.50 plus fees on Friday July 12th at 10am from Ticketmaster.

Melissa Jefferson is testament to the idea that breaking through as the next big thing shouldn’t be an overnight thing. An artist needs time to develop, to coalesce their identity and to bring originality to the table.

In Lizzo’s case, it wasn’t like the Houston-born, Minneapolis-raised singer and rapper didn’t make an impression with her first album Lizzobangers in 2013 after time spent singing with groups, Lizzo & the Larva Ink, Grrrl Party and The Chalice.

It was partly the case of a regimented industry not knowing what to do with hard- nosed fun rap and New Orleans bounce-infused tracks with personality like the incendiary whistle-hook single Batches & Cookies. Prince, ever the magpie when it comes to spotting strong women musicians and giving them a spot, brought Lizzo in and her former The Chalice bandmates for a track on joint album with his backing band 3rdEyeGirl’s album PlectrumElectrum in 2014.

But as rap has gained dominance in the mainstream along with a greater cross- pollination with pop music, the industry started to catch up with Prince. Lizzo signed to Atlantic after releasing her second album Big GRRRL Small World and
her music has since developed into a singular offering that will culminate in the release of her third album Cuz I Love You in April

Lizzo has embraced body positivity as a core message and is joined on stage by The Big Grrrls, a group of plus-size dancers. Witness her recent, and debut TV performance on The Ellen Show where they put on A SHOW, the highlight is Lizzo whipping out a flute for a solo. It’s right out of the Prince playbook, as is her recent single ‘Boys’, which nods to the Purple One’s junketeering.

A Prince cosign is, or was, a mark of quality, but Lizzo has put her own spin on everything she does – whether it’s the trap-club workout of Fitness or the orchestral soul bop of new single of ‘Cuz I Love You’, Lizzo is ready for you now, if you are.

Jenny Greene’s The Rave Cave for December at Vicar Street