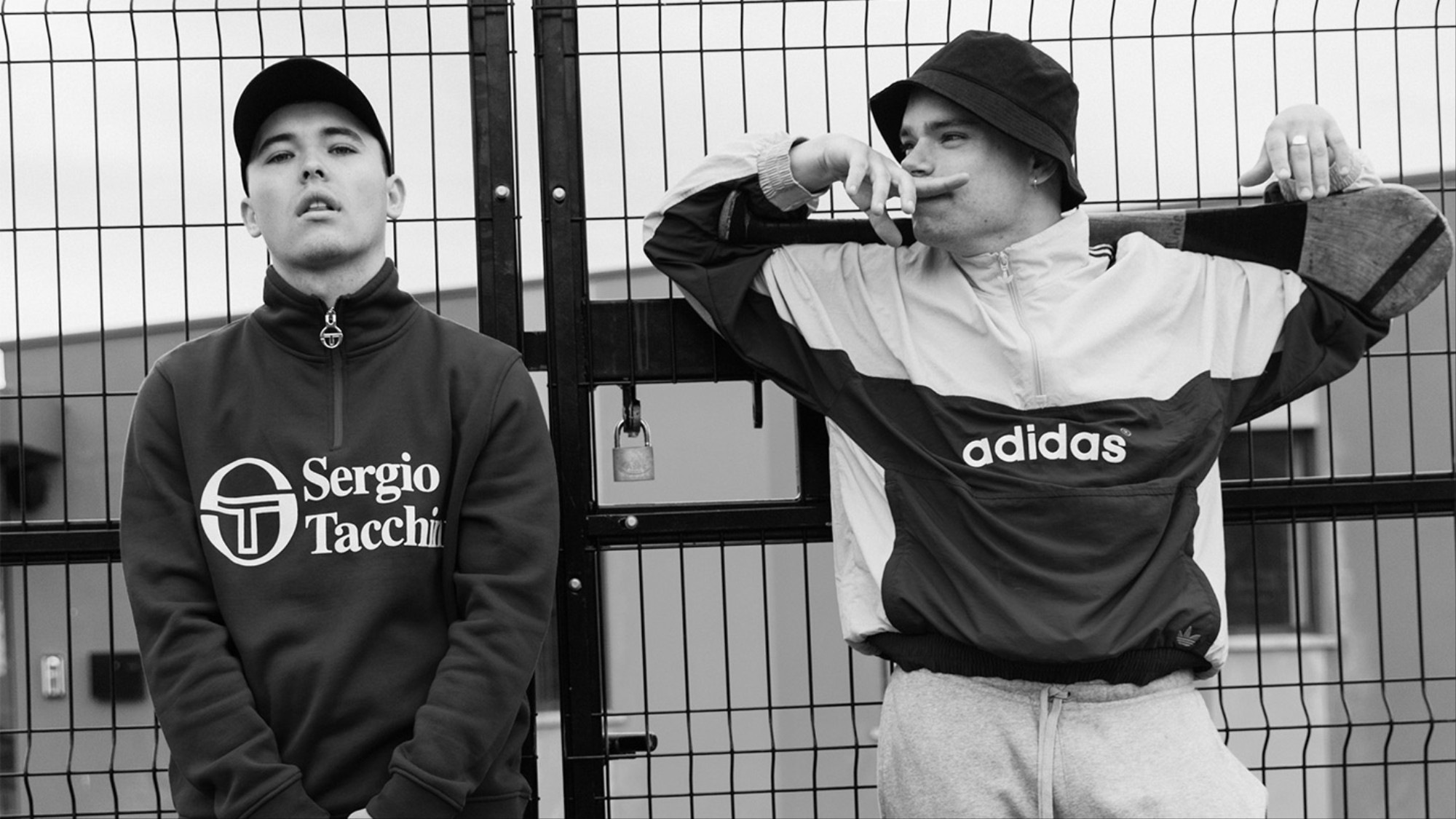 The trio, who came to our attention mid-2018, have been relentlessly touring and promoting their largely as Gaeilge breed of hip-hop. Although controversial, the group are as much about substance as style.

Recently, the group managed to get kicked out the UCD Clubhouse at their own gig, upset and the DUP and appear on the BBC.

It seems like the group have been continuously improving and growing in notoriety. It’s fantastic to see them performing a headline gig in one of the city’s major venues.

The gig comes part of the ‘Your Ma Hates Ya’ tour, which will see them perform across the country during the same period.

Tickets for the Academy gig, at €18+, go on sale this Thursday from the Ticketmaster site.

Lizzo is coming to Dublin in November