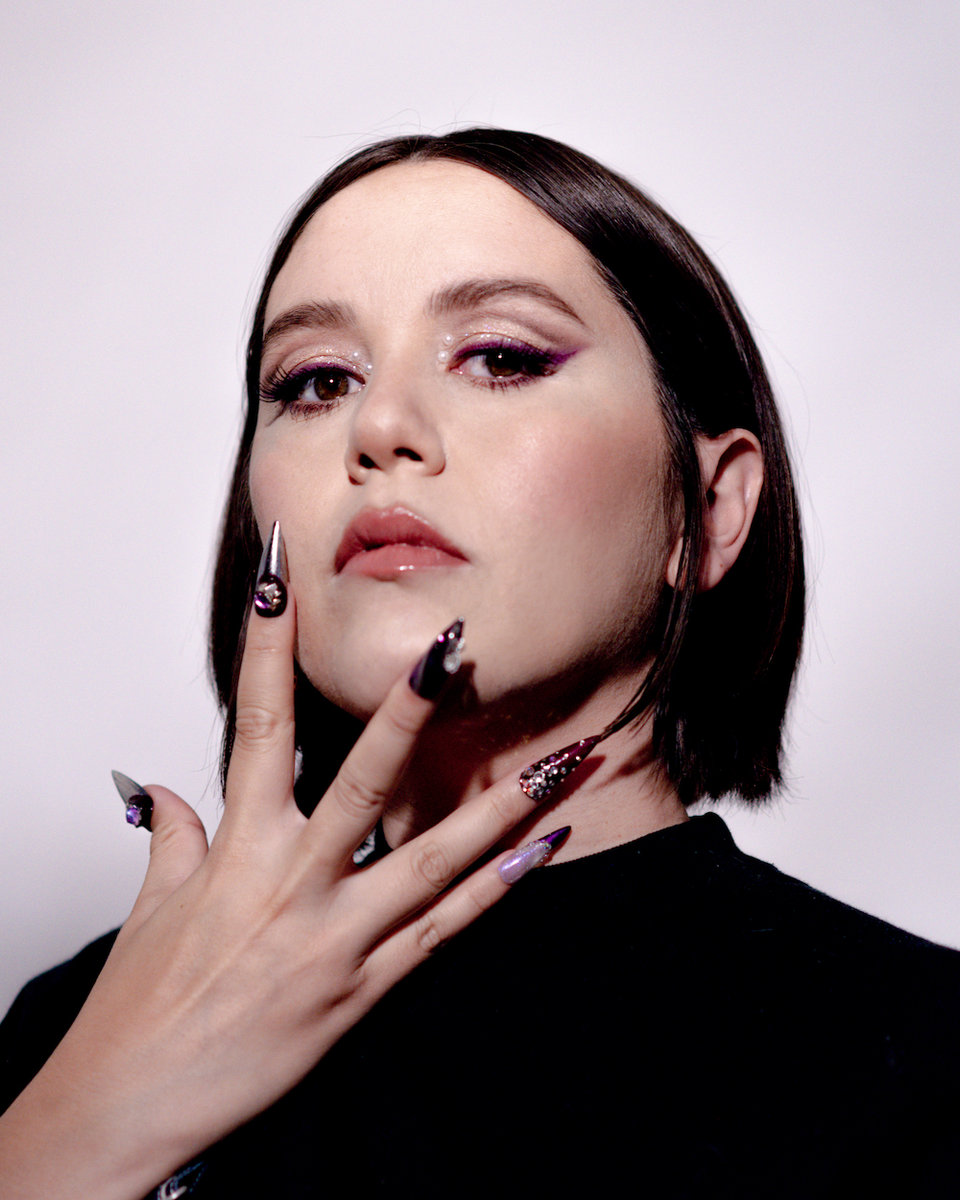 Logic1000 is the latest artist announced for a Centre Point show in the lead up to Christmas.

Since then, Poulter has been showing her range, and fresh from Coachella, is stepping out on summer festivals including AVA Festival, Primavera and Field Day,  this summer.

The show happens Saturday December 17th at 11pm and is priced at €11.22 with no extra fees from Dice. Support from Big Ever.