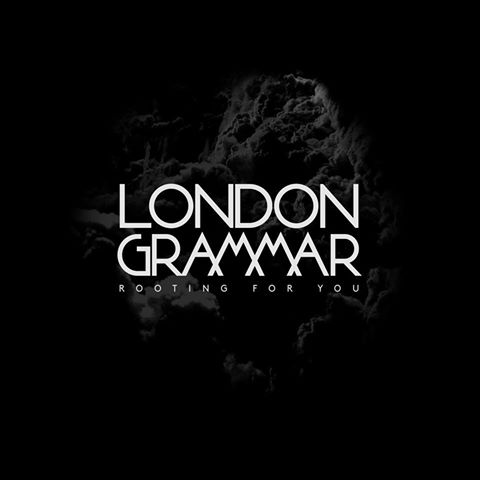 District 8 will close if owner gets his way

The London three-piece London Grammar released their debut album If You Wait and the band were a big success. People reacted to their songs, even if live, they still felt, a little under-rehearsed, a little close to a student band, who hadn’t yet graduated to match their recorded productions.

For their new song ‘Rooting For You’, Hannah Reid, ever the band’s primary focus sings a capella in reverb for two minutes until the rest of her band and a small orchestra are revealed from the darkness behind her. It’s the ballad style that London Grammar are known for, but perhaps that time off has allowed them to grow in scope and vision too. ‘Rooting For You’ arrived with no fanfare or news of an album two but we can expect more in 2017 from London Grammar.

The song is on Spotify and iTunes.

Young Dubliner Reuben James channels Kendrick on ‘What You Want’