Longitude Festival is this weekend in Marlay Park and as is customary here are the acts to highlight on your lists and timetables. 12 acts playing, 4 per day – you simply must see, according to Nialler9. 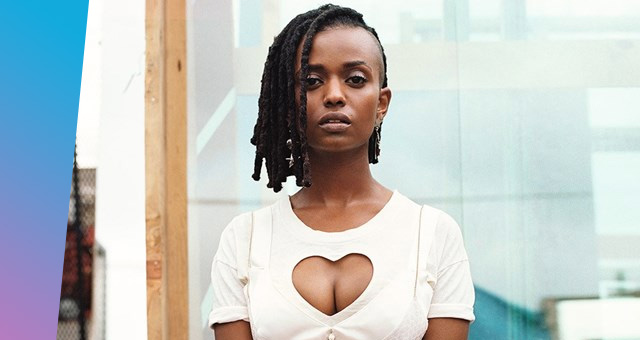 Kelela is the owner of one of my favourite voices in music. The Los Angeles singer released a great mixtape Cut 4 Me and last year’s Hallucinogen EP cemented her status with one of the best songs of the year – ‘Rewind’ (there’s a fascinating Song Exploder about it). Recent appearances on tracks from Obey City and Clams Casino add to attraction. 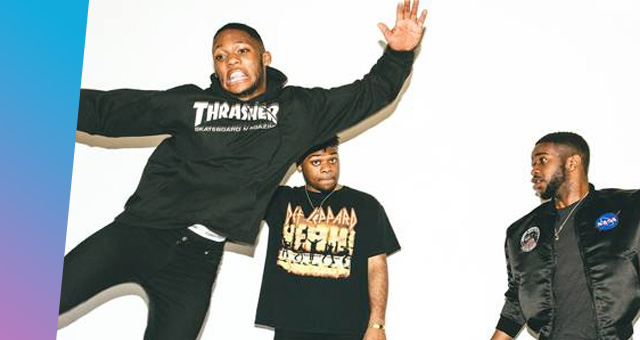 From Tallaght promise to major label deal in less than two years, and they’re just getting started. As the band’s first proper single ‘If I Ask You’ shows, Tony Konstone, Jessy Rose and E-Knock are three lads as comfortable with R&B, pop and electronica as rapping. Live, they always bring a full live-band and a party atmosphere that veers from ramshackle to varying degrees of professionalism with energy and big smiles. 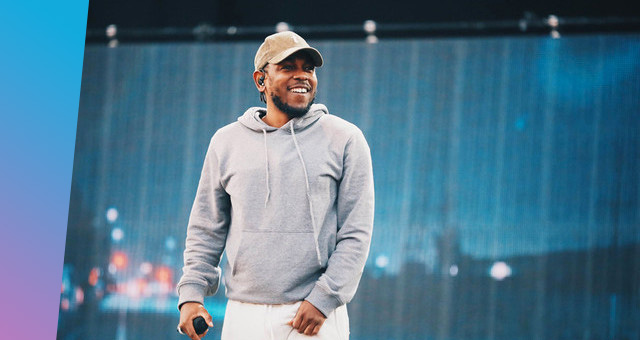 Since the release of last year’s To Pimp A Butterfly, King Kendrick has been on a mission to show he means business live, enlisting the likes of Anna Wise and Thundercat for his band and delivering next level performances on late-night TV and the Grammys among others.

The last time he was in Ireland, at Vicar Street, he gave us a rap show of a high calibre, this time at Longitude, I feel he’s going to show just how far he has left his former self in the dust. 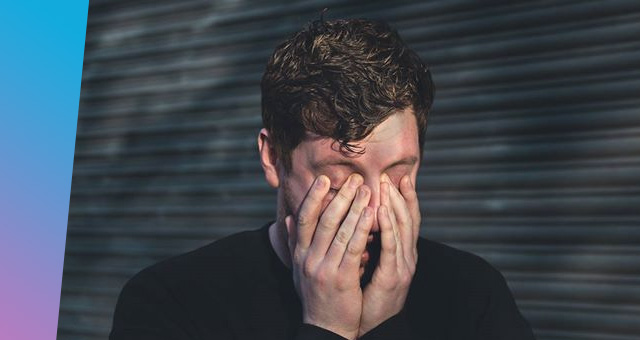 If you like your dance music robotic but with a touch of the real, get your ears around these dancefloor cuts from Adultrock. The Push And Pull EP is the latest release: electronic music with arpeggios, tough basslines and percussive sparkle, anchored by Gavin Elsted’s vocals. Live, it’s an all-analogue affair duo performing face to face. Gerrin.