The success story of 2016 so far, Héloïse Letissier’s appearance on Jools Holland got the engaged musos on board but it was her appearance last month on Graham Norton that has seen her shoot up in the album charts worldwide. And why not? She’s some magnetic performer and Chaleur Humaine is a fervently brilliant album. 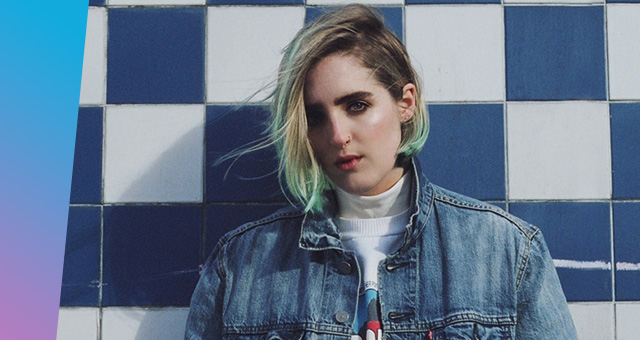 As demonstrated on the just-released Nothing’s Real album, Shura is a singer and musician with pop smarts as well as a dab hand at R&B, dance-pop, retro ’80s styles and electronic indie delivered with warmth, charm and melody. 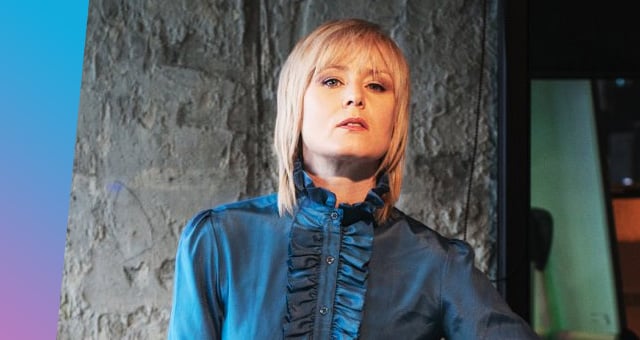 Take Her Up To Monto is the latest album from Ms. Murphy. Recorded at the same time as last year’s Hairless Toys and is as eclectic, as experimental and as good as the album. Live, Murphy is a powerhouse of mystery diva-style, sartorially-sound costuming, performance and a voice that makes you weak at the knees. The coolest. Ireland’s best rap group are also one of the best live acts in the country. This year’s Let The Dead Bury The Dead, their second album examines a modern Irishness with members from Limerick, Clare, Togo and Zimbabwe exploring the fertile ground of living between two distinct two cultural polarities. Live, they rip it up with grade-A raps, high-energy and a willingness to do just about anything to get their message and sound across.