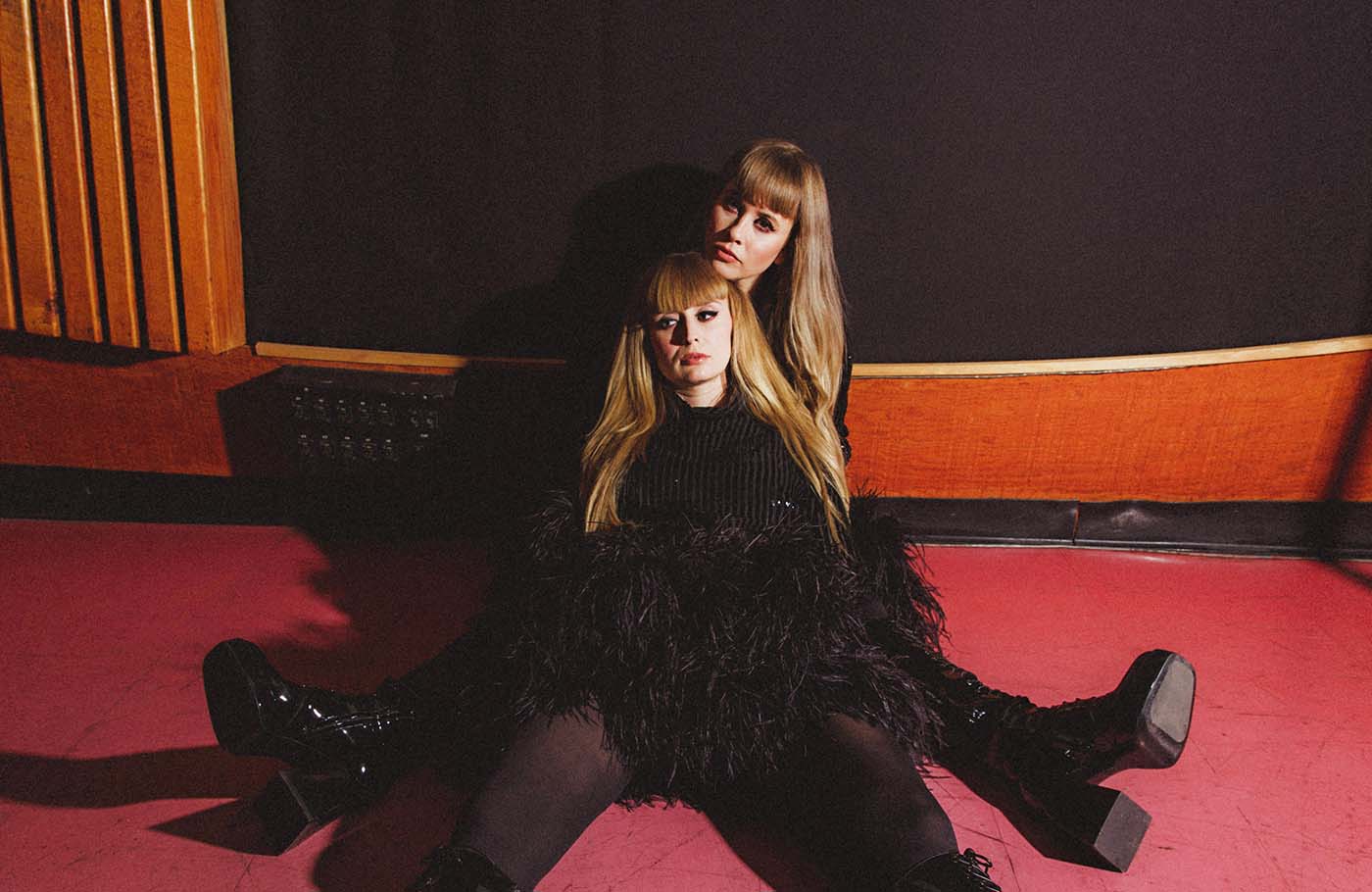 Lucius have been announced for a Dublin headline show later this year at The Button Factory on Saturday 17th September, courtesy of Singular Artists.

Lucius have just announced their new album Second Nature is to get a release on April 8th this year, and Holly Laessig and Jess Wolfe say it ‘s”a portrait of their shared reflection, chronicling each other’s seismic life shifts—motherhood, divorce, unplanned career pauses—and setting it to music.”

Tickets are €25 plus fees on sale Friday at 10am from www.singularartists.ie, fans can sign up for access HERE.

Watch new song ‘Next to Normal’:

Second Nature was produced by Dave Cobb and Brandi Carlile and was recorded primarily at Nashville’s historic RCA Studio A, the 10-song album was written by Laessig and Wolfe and features their longtime band members Peter Lalish, Dan Molad alongside Solomon Dorsey with additional contributions from Drew Erickson, Rob Moose and Gabriel Cabezas with mixing by Rob Kinelski and Molad as well as Carlile and Sheryl Crow on backing vocals.

“It is a record that begs you not to sit in the difficult moments, but to dance through them,” says Wolfe. “It touches upon all these stages of grief—and some of that is breakthrough, by the way. Being able to have the full spectrum of the experience that we have had, or that I’ve had in my divorce, or that we had in lockdown, having our careers come to a halt, so to speak. I think you can really hear and feel the spectrum of emotion and hopefully find the joy in the darkness. It does exist. That’s why we made Second Nature and why we wanted it to sound the way it did: our focus was on dancing our way through the darkness.”