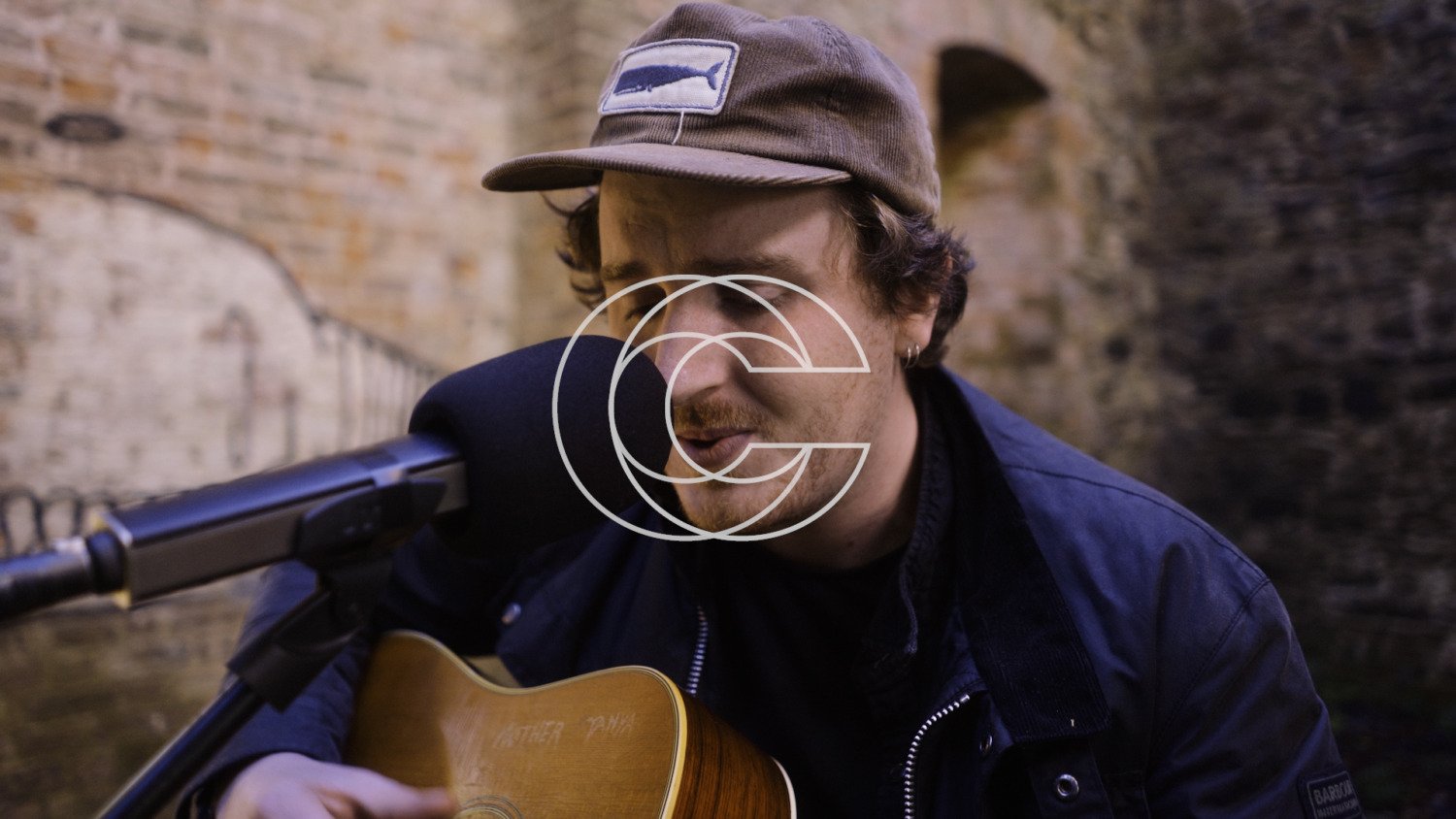 For the first video of 2022 in the Chromatic series, Stevie Appleby performs ‘Mother Of Pearl’, a track from the songwriter’s debut EP, in situ in the ruins of a grand old manor, now reclaimed by nature.

This episode we joined up with Stevie Appleby, for an intimate performance of
“Mother Of Pearl” in the ruins of a grand manor that have been reclaimed by nature.

‘Mother Of Pearl’ is off Stevie’s 2021 EP, released via Swoon City Music.
Appleby will be recording a follow up EP in early 2022 and gigs will be announced at a later date.