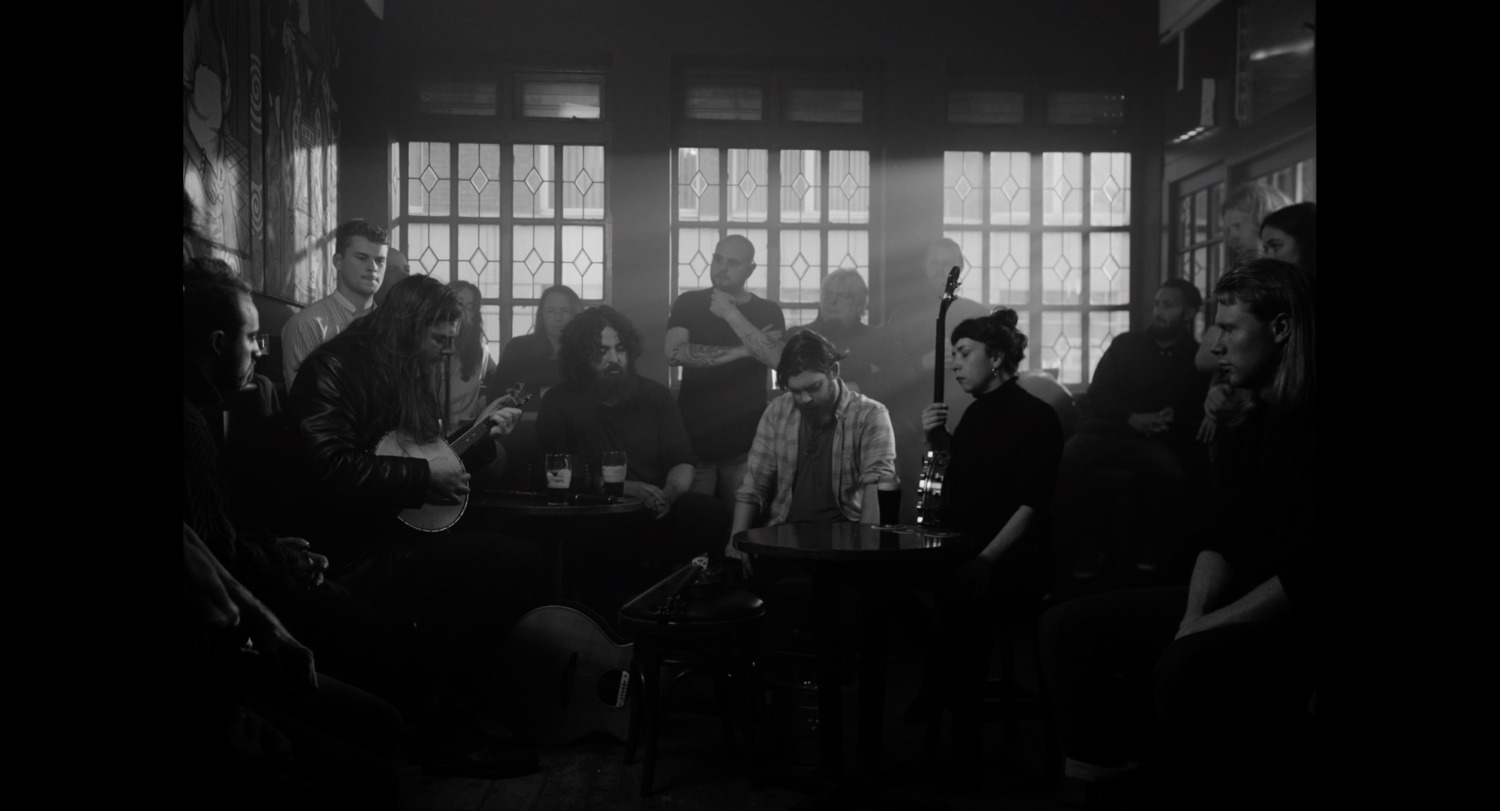 Described as a musical trip through inner-city Dublin, North Circular is an upcoming debut documentary feature directed by Luke McManus, a director known for his work with Lankum.

North Circular travels the length of Dublin’s North Circular Road, from the Phoenix Park to Dublin Port, exploring the history, music and streetscapes of the area.

Weaved around the performances are narratives drawn from history and the present: “from colonialism, to mental health, to the struggle for women’s liberation, the battle to save the legendary Cobblestone Pub from development.”

The film was screened at the Dublin International Film Festival earlier this year, and goes on general release in Irish cinemas on December 2nd this year.

More info on screenings and the film at northcircularfilm.com or Linktree.