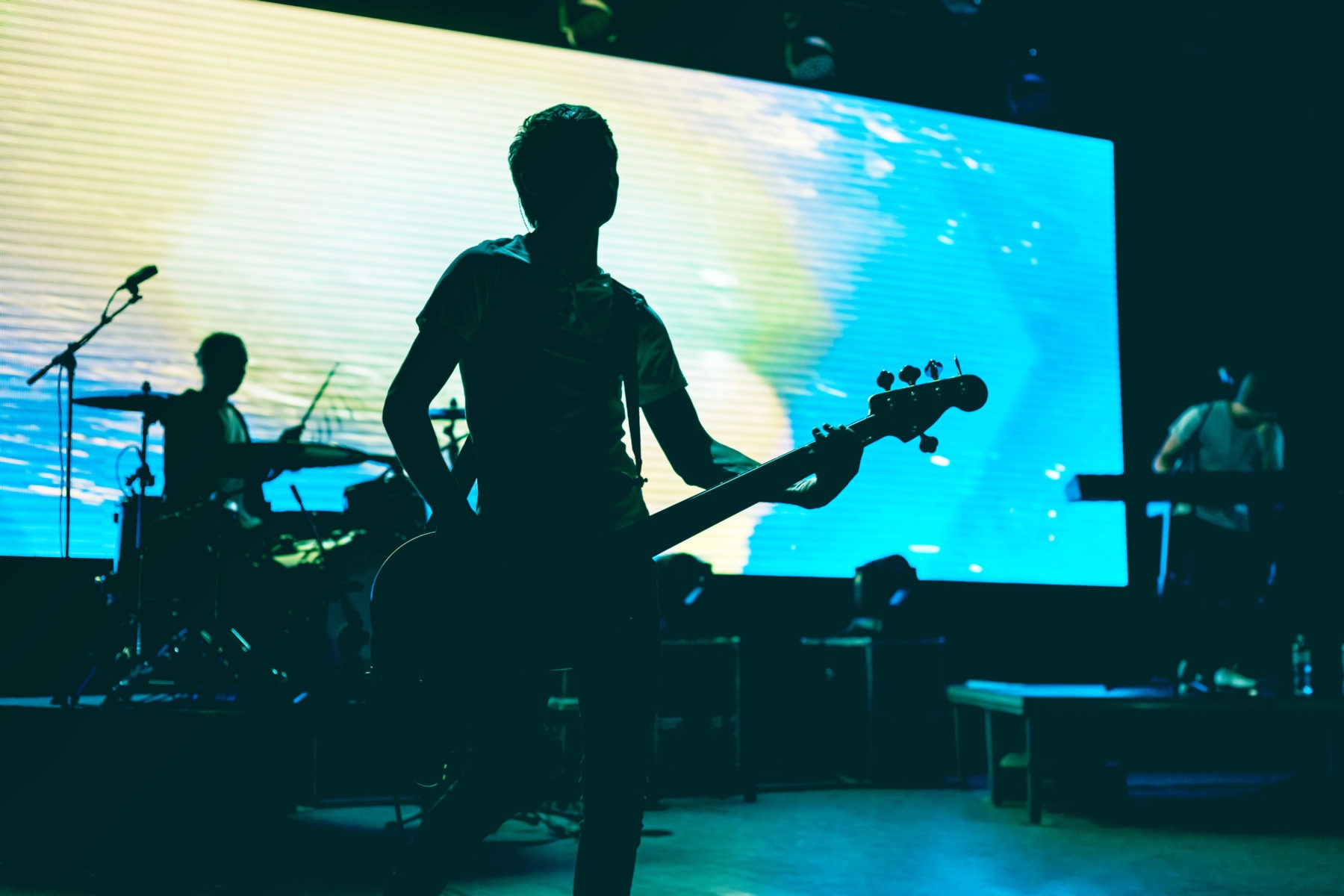 Intro: Nogymx – the Irish instrumental chilled beats artist based in South Korea with over 60 million streams

The successful applicants were announced by Minister for Tourism, Culture, Arts, Gaeltacht, Sport and Media, Catherine Martin, T.D with 433 organisations offered funding from the scheme out of 470 who applied.

The Scheme included a specific strand of funding for unlicensed premises such as cafés, dry bars and other suitable venues to support diversification and inclusivity in the Night-Time Economy.  Cafés and unlicensed premises have been awarded over €434,000 in funding.

“The Taskforce recommended that a new scheme should be developed to support venues, such as pubs, cafés and alcohol free venues, to trial new events, activities and initiatives at night, with a particular focus on off-peak times, to encourage an increased variety of night-time entertainment offerings, increase footfall in our towns and cities in the evenings and create employment for artists/performers, with a particular focus on new and emerging acts.”

• Strand A: Licensed premises –pubs, restaurants and wine bars, nightclubs and other suitable licensed premises that operate in the Evening and Night-Time Economy, who want to trial a series of events/cultural activities (minimum of four events, but not limited to 4 events) during off peak times from Monday to Thursday (excluding weekends) from 6pm onwards.

• Strand B: Unlicensed premises – cafés, including cafés that may have their premises in a retail outlet, dry bars, local galleries and other suitable non-licensed premises, who want to trial a series of events/cultural activities (minimum of four events, but not limited to 4 events) in the later evening or night-time hours from 6pm, with a commitment to open until at least 9pm in the evening, from Monday to Sunday.

This scheme operated with a limited fund of €4 million. The scheme provided 75% of the required funding, with applicants required to fund the remaining 25%. A maximum allowable grant of €10,000 per business or venue was available. It was a condition of funding that all artists and performers were paid.