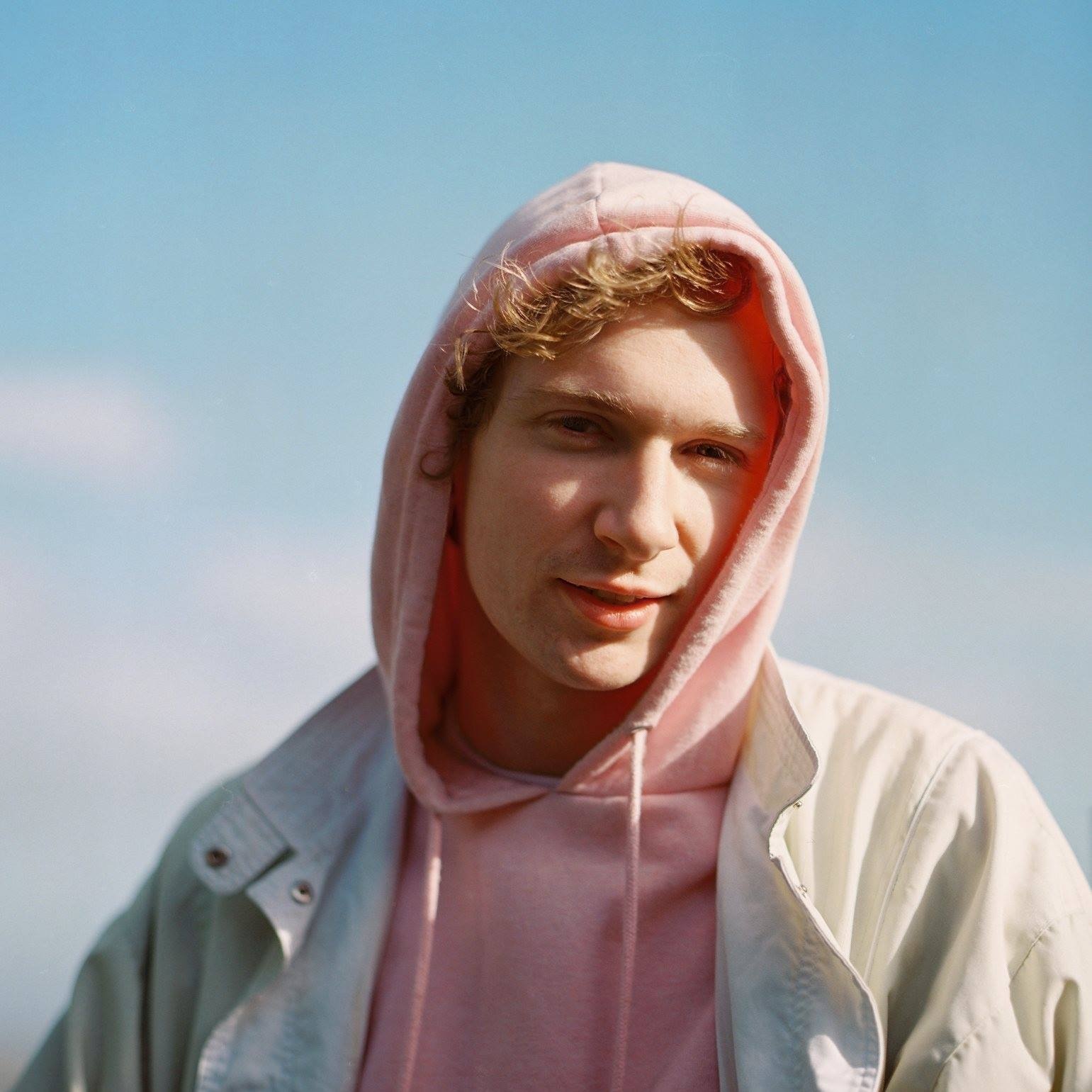 
Lullahush is the musical moniker of producer Daniel Mcintyre, who you might know from Æ Mak and who participated in Red Bull Music Academy last year in Berlin – we chatted to him while there for the podcast.

He has been gearing up for his first official release as a solo artist and last Friday it materialised in ‘Terracotta Slow Dance‘, the first track from his upcoming EP to be released in August.

‘Terracotta Slow Dance’ is an idiosyncratic blend of glitchy synths and xylophone tones that reach a massive climax in the middle of the song, complimented by gorgeous lyrics and vocals, “true enough to hold me down, lift me up, carry me… you know, I know, our hands cannot hold all of this small love”.

The song rises and falls in all of the places you’d least expect it and that’s what makes it so good; there’s a real general air of noncompliance when it comes to following the rule book and this makes for deftly original and innovative results.

There’s a real spacial awareness in the arrangement and this is translated in the gentle movements of the music video, shot by Tim Shearwood and featuring Daniel and Katie Freeney on a beach front.

His next single will be released in April.