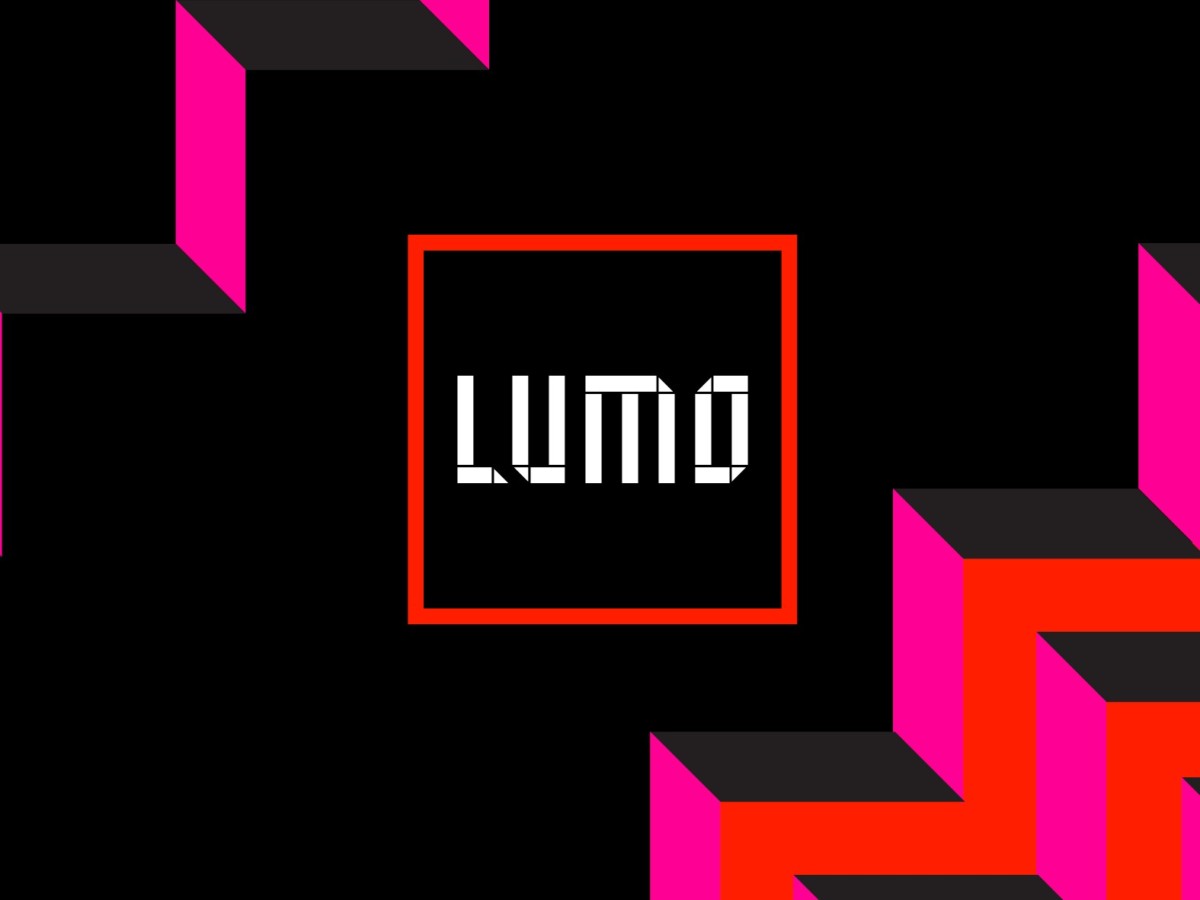 Premiere: The Lost Brothers video for ‘Halfway Towards A Healing’

Lumo is back for its 28th night across two floors in January with a special guest – the radio and DJ legend that is Cian Ó Cíobháin.

Cian Ó Cíobháin has been presenting An Taobh Tuathail (The Other Side) on RTE RnaG since 1999 and is best known as the founder of Galway’s 110th Street club night. We’ve been trying to have him in to play at Lumo since the start so we’re ecstatic he can finally join us for a rare Dublin set.

Lumo is a club night running for over two years in Tengu by Nialler9, Simon Roche and Gavin Elsted. Our music policy isn’t restrictive. Lumo is a house party in a club vibe. Lumo is a club for dancing featuring a good soundsystem, a good bar and DJs playing classics and curveballs. Lumo is not another house and techno night. It’s a club night where dance with friends, old and new.

Check out the Lumo Club chart