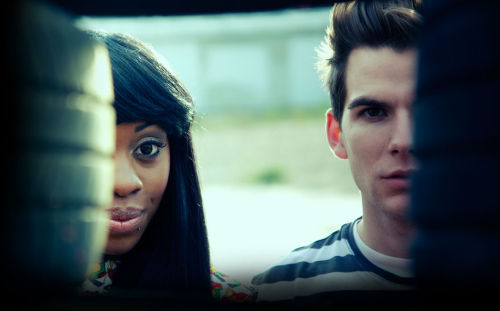 In my opinion this duo happens to be my favourite act of the year. For this one I am going to let the music speak for it self. So you can form your opinion because I feel like my words will only distract you from the music. 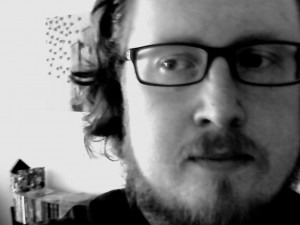 Ever since I heard Yojimbo’s track ‘Blowzy’, I instantly fell in love with his music. Its ethereal, dark and quite complex. He just released his debut album titled Our Bodies Are Machines which is a must have for all lovers of funky beats and synths. Theres just some about Yojimbo Billions and the way his music comes wrapped in a dark sexy beat that makes everything seem okay. 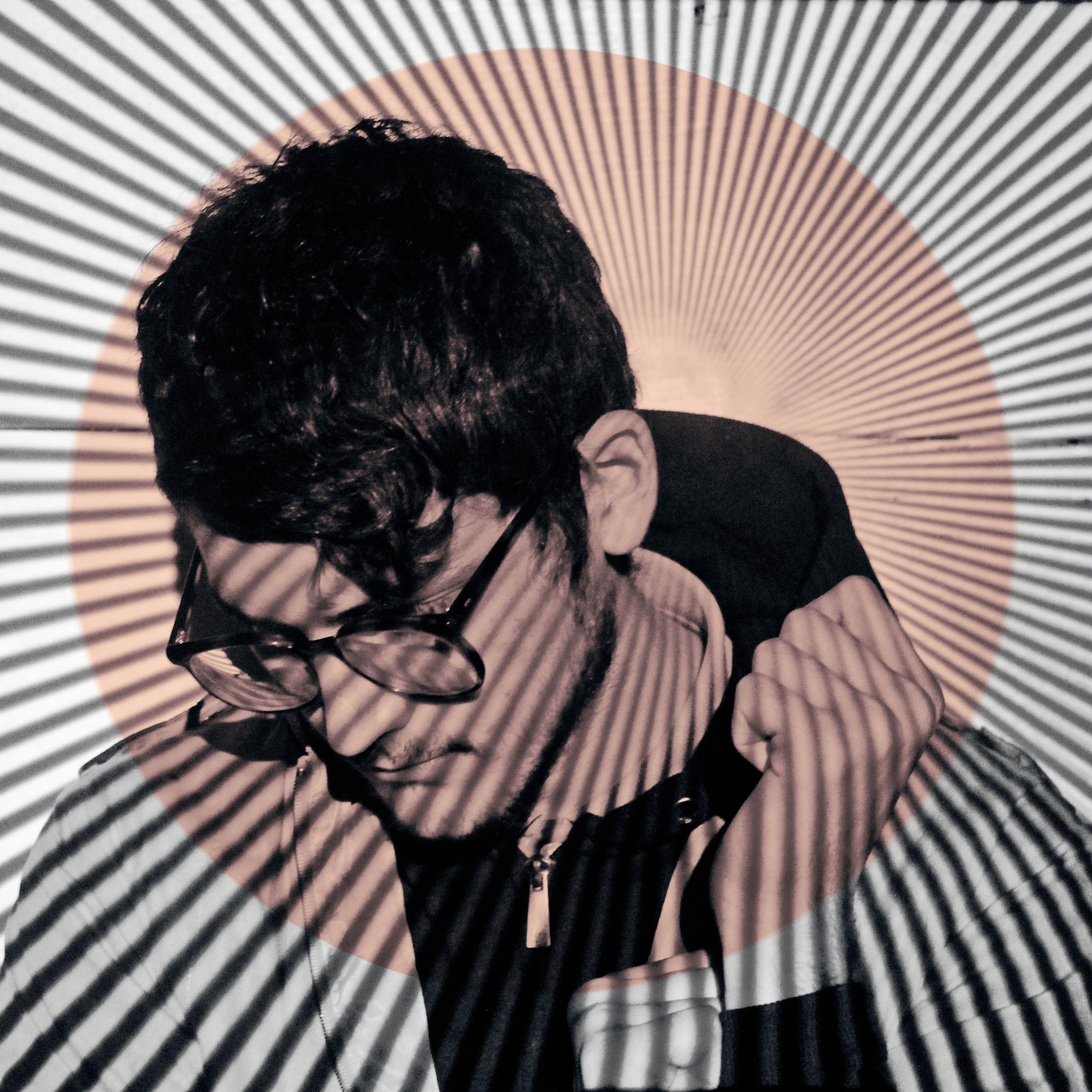 Kodak To Graph’s tunes are a beautiful blend of organic and electronic, with slightly strained vocals, and funky bass lines. It’s music that is drowning in ingenuity. If you are not captivated instantly by the song below something is seriously wrong with you. 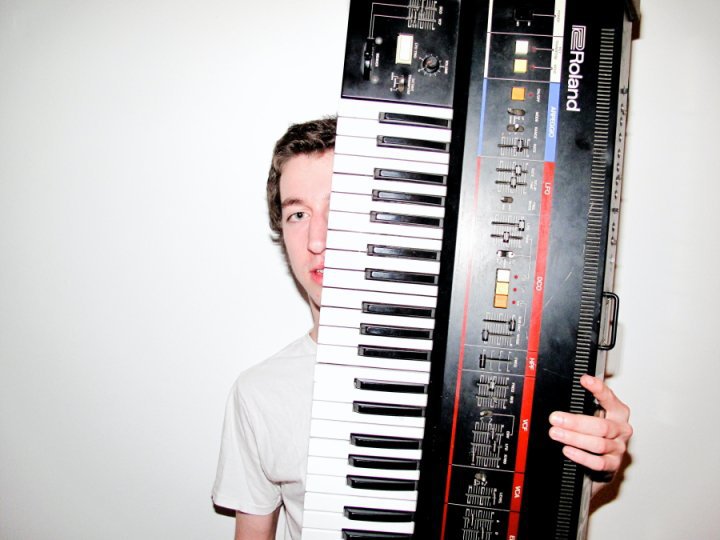 When I first heard one of Chrome Sparks songs I knew I had to work with Jeremy on one of LYFSTYL’s exclusive compilations where he made a us a stellar song. A month after we worked with him he released his stunning Ep My <3 which still this day is still currently being blasted from my speakers  at any chance I get.

Oliver Tank released his debut EP a couple of weeks ago and has instantly become a favourite of mine.

He is Australia’s answer to the glitch pop, post-dubstep scene. His music is funky and dark, yet light and playful all at once accompanying him is some beautiful vocals and blissed out synths. It’s an incredibly lush soundscape. You cannot miss his Dreams EP.