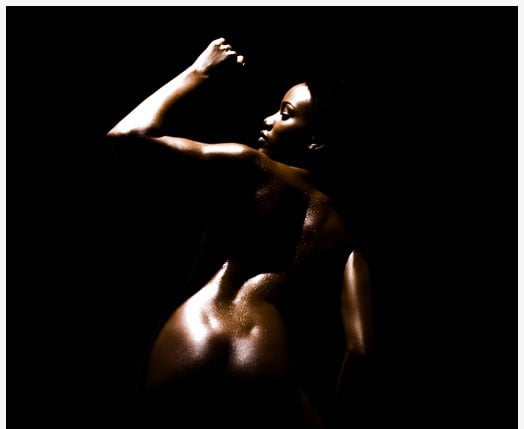 The last of the top 5 new artists guest posts for 2011? I may have one more surprise coming, but for now, here are the choices of another music blog favourite, The Recommender, the Brighton-based blog run by Mike Bradford and one of the best sources for new artists around. Mike shares his top 5 new artists discoveries of 2011. 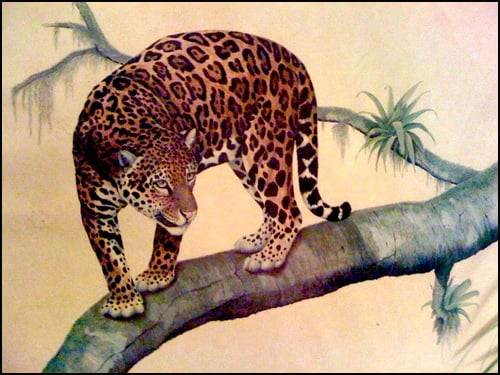 This new solo artist from Australia arrived into our inbox in the last month of 2011. Not only does he have massive pop potential, with an addictive batch of tunes that mainline ’90s Manchester and ’60s Phil Spector pop, but his industry connections helpfully stretch far and wide, (he worked on the production of Foals last album and used to be in the Aussie band The Lost Valentinos). His debut single, which also features Warpaint’s Stella Mozgawa on drums, is due in February 2012. We expect lots of spotlights to be shining on this exciting new artist next year.

A band by any other name would still sound as sweet. The band initially known as Films, then simply as a triangle symbol, finally settled on the name Alt-J, (which is what you press on an Apple keyboard to get the triangle symbol). Confused yet? Well, beyond the Internet-tangling changes you find a quartet from Leeds producing some of the finest melodic folk pop in years. In a world where it’s hard to stand out, selecting to re-name yourselves every few months probably doesn’t help, but by writing some of the most inventive, ambitious and original music all year they’re now all set to take over. Any band that names one of their songs after Leon’s last words in the film of the same name gets our approval. 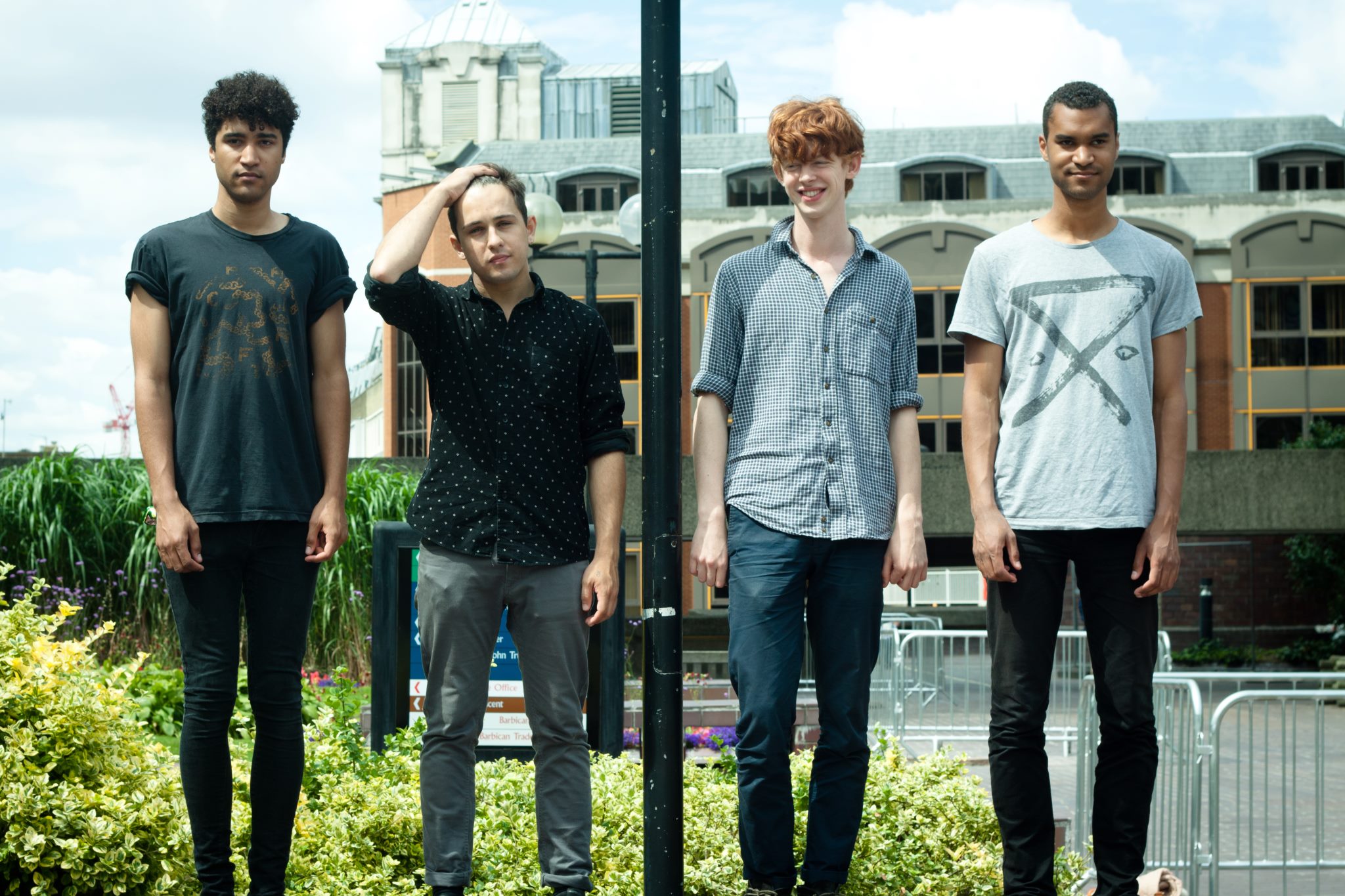 We were somewhat bowled over by their track, ‘A Mountain We Love’, instantly declaring them our ‘new favourite band’; a title that’s as fickle as it sounds, (especially from a music blogger), but once we got to hear the follow up tune, ‘Milk’, our ears were pinned to their mast. What’s not to love in a band that channels the straight-faced fun from Talking Heads and the alternative pop of LCD Soundsystem, with an emphasis on grooves and moves. The London four piece, fronted by twins, now have Bloc Party’s management on board and the signature on a deal with Transgressive Records still has the ink drying, so having launched their debut singles in 2011 we should see them flying high in 2012. 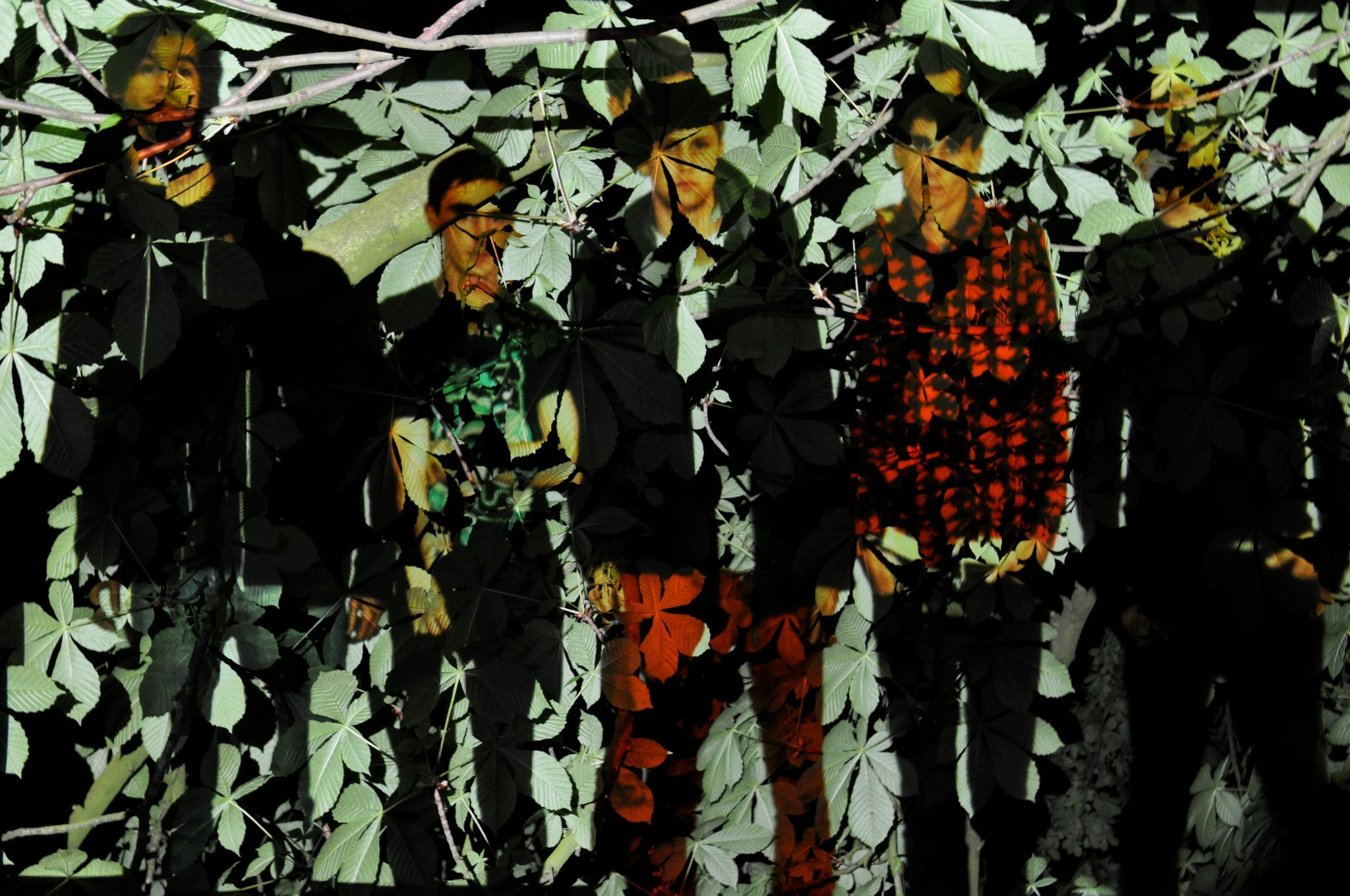 This buzz band played a batch of buzz gigs earlier this year and were duly signed up by the buzz label, Double Denim. Bands don’t get much buzz-ier than this, however buzz isn’t really what bands actually want – preferring long, steadily-increasing attention for the long term outlook to be good. This Liverpudlian five-piece need not worry though, as their armoury of songs will allow them a durable attack on the hearts and minds of all who are fortunate enough to hear them.

Mixing a soulful voice with a dub bassline is nothing new, but stir in the deadly good looks from this former model and the ability to create music that’s just as happy in the ears of the mass market as it is at the edges and you have a stick of dynamite in your hands. Her best tracks are actually yet to be uploaded online, but we were fortunate enough to have a sneaky preview from her manager recently and the tunes are set to get heavier and darker, marking this hot new artist out as a real talent with potential.