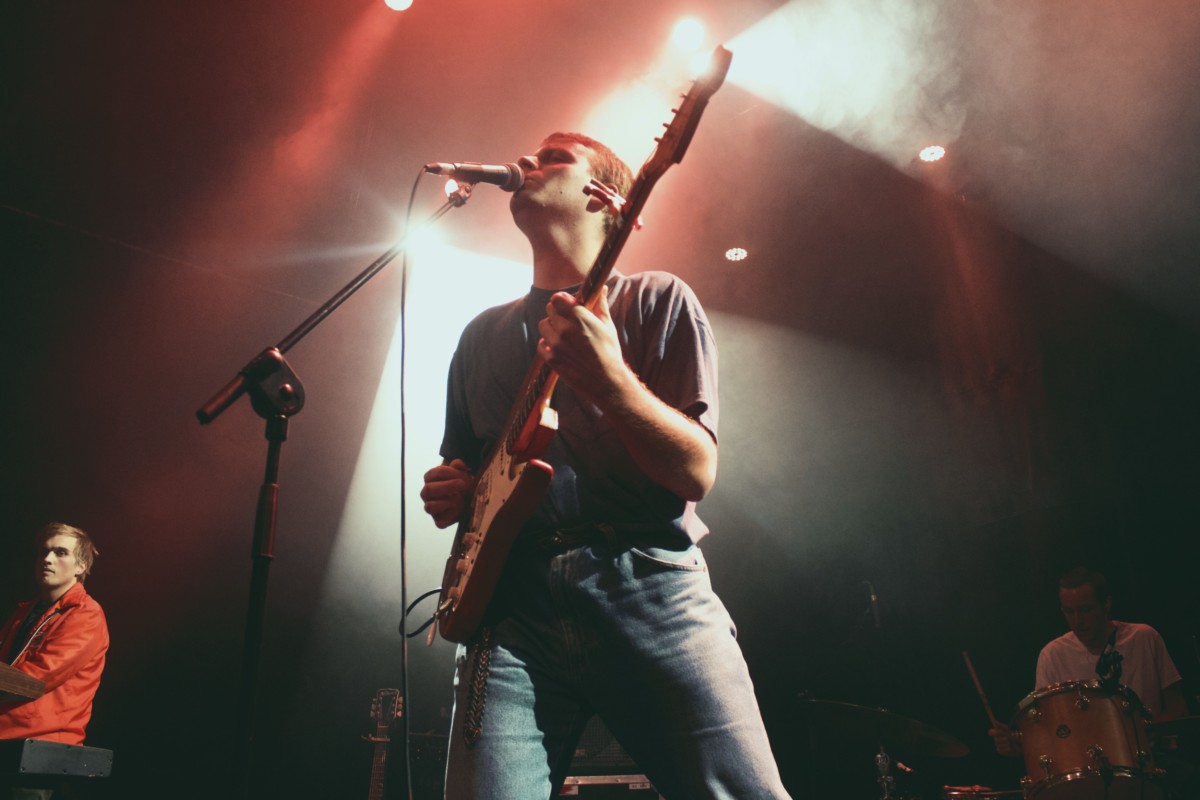 Nialler9 is 13 years old; here’s 13 great songs, one from each year to celebrate

Mac Demarco, the charismatic Canadian river boy with the eccentric comedic demeanour and self-proclaimed ‘bum chic’ style graced Dublin with his tight-haired presence for the first time in five years last night. It was his first gig since he played Workman’s in 2013.

Demarco’s show played it straighter than some of his other recent live shows, focusing on the music. Songs from the new album like ‘My Old Man’ were slowed down with a piano backing that imbued the songs with a nostalgic tone. 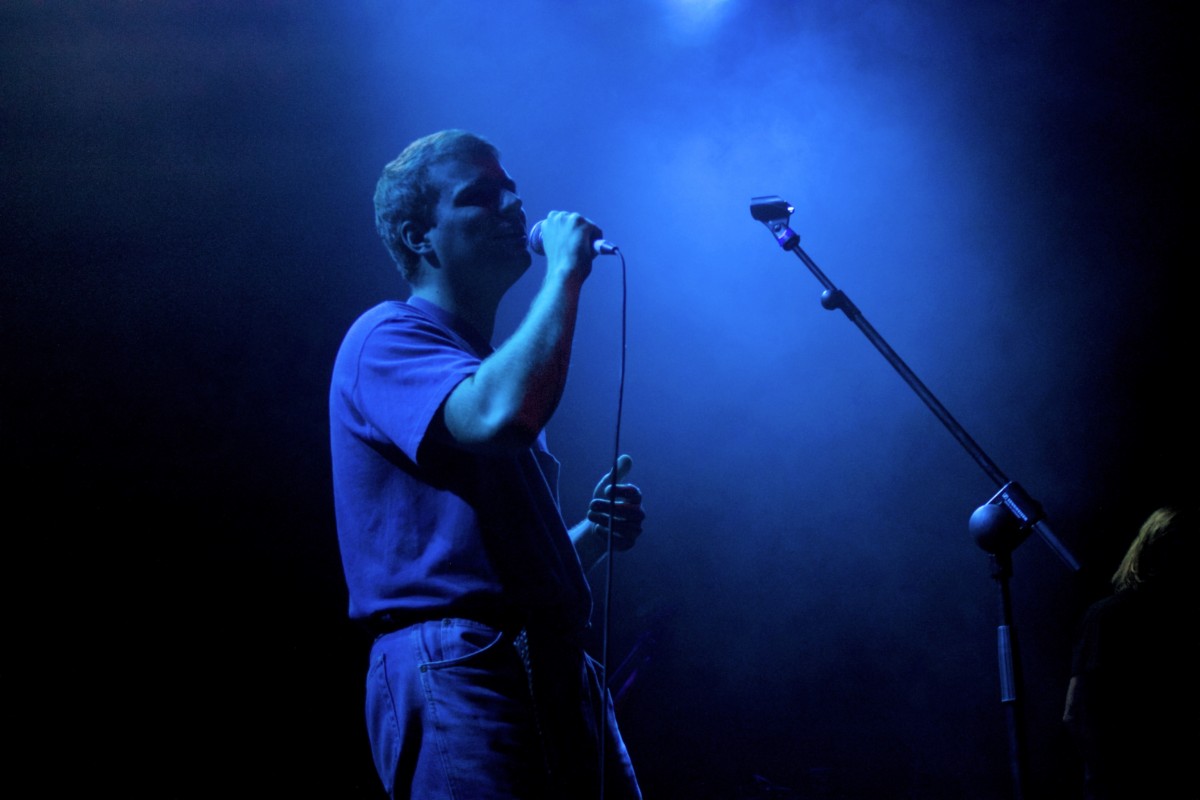 ‘Freaking Out The Neighbourhood’ and ‘Cooking Up Something Good’ are clearly fan favourites and the energy was elevated as a result.

‘We haven’t played this song in over two years, so we might just completely f**k this up’ which preceded in a classic and heartfelt version of ‘Let Her Go’.

The newest member of the band, keyboard player Alec Meen experimented with his new toy harmonica for the first time for a melodic version of ‘A Wolf Who Wears Sheeps Clothes’.

Demarco sets the tone at his gigs and the crowd usually follow but last night he didn’t seem to crave high energy and playful attention.

He finished his set off with an elongated ‘Together’, coming back on stage moments after for an encore of ‘Watching Him Fade Away’ which is introduced to be about “my pops”: before asking everyone to sit on the Vicar Street floor. When the song is over he says “real recognise real”, then mic drops and walks off stage.

On the basis of last night, Mac seems to be adjusting himself with signs of him brushing off his playful and joke-filled demeanour. His new album This Old Dog released earlier this year suggested a slightly more serious tone for the 27-year-old and last night’s show in Vicar Street may be an indication of him moving further in that direction.

Julien Baker on opening up herself, and her live audience

Nialler9 is 13 years old; here’s 13 great songs, one from each year to celebrate