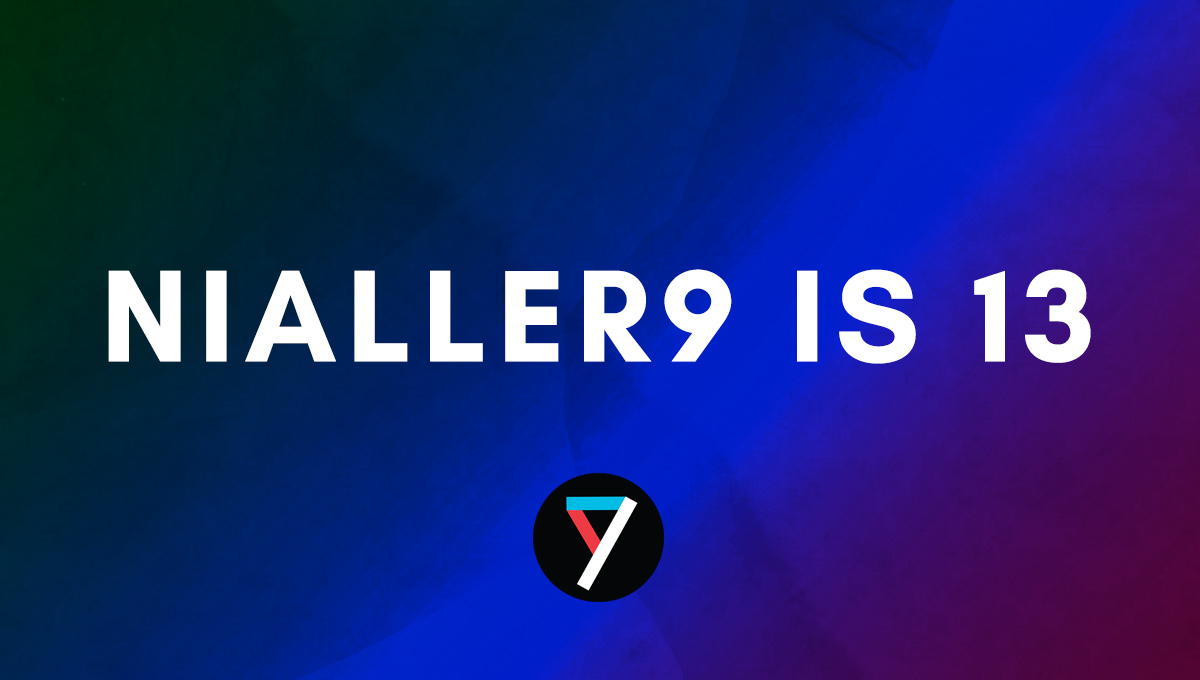 
Nialler9.com is 13 years old this month. This site has always been about new music but I wanted to mark 13 years in the business of music writing and recommendations by picking a song from each year the site has been active since 2005. The song choices aren’t definitive in representing that year as a whole, rather, they are the songs that I have fond memories of, still love, remind me of a gig or club experience or the process of writing about new music itself. Shout out to the regular readers and subscribers. Maybe sign up to the newsletter, come to a gig or follow Nialler9 on Facebook or Spotify. Here’s to the future.

The release of M.I.A. and Diplo’s Piracy Funds Terrorism was a big catalyst in Nialler9’s beginning. Released online ahead of M.I.A.’s debut album in late 2004, the mixtape takes the vocal tracks from that album and puts them with alternative versions of the tracks and mashups of tracks from The Clipse, Missy Elliot, Cutty Ranks, Dr. Buzzard’s Original Savannah Band, Ciara, the Bangles’ ‘Walk Like An Egyptian’ and a load of Baile Funk – the explicit dance music from Brazil that Diplo brought attention to around this time, before he went off to be an EDM megamind. Mashup culture was all the rage and Piracy Funds Terrorism did it more deftly than most.

The release works in the mixtape format as a whole but the Dr. Buzzard’s Original Savannah Band and Salt’n’Pepa-interpolating ‘Sunshowers’ is a favourite.

2006 was the year that dubstep hit the mainstream (when Skream was the scene’s boy wonder), it was the year TV On the Radio moved beyond Brooklyn, it was the year that Girl Talk’s Nightripper took mashup culture to its A.D.D. frenzied conclusion (it’s still a fun listen), Joanna Newsom’s ambitious and vivid Ys was released and The Knife’s Silent Shout fast became one of my favourite albums of all-time.

If it wasn’t one of those records that were on my stereo, it was Spank Rock’s debut album, YoYoYoYoYo, an explicit dance record that mixed Baltimore house (B-more) and hip-hop with production by XXXChange and raps by Spank Rock. ‘Bump’ is a standout that still stands up – a smarmy beat that is scene-stolen by rapper Amanda Blank on the guest verse. The partnership of MC Spank Rock and XXXChange dissolved and the project took five years to release another album, 2011’s Everything Is Boring And Everyone’s A Fucking Liar, to diminishing returns. Spank Rock was last seen on tour with The Avalanches as their live MC. Amanda Blank went on to make the decent 2009 album I Love You which included ‘Make It, Take It’. Spank Rock and Blank reunited on 2014’s ‘Assassin’.

10 years on, ‘Atlas’ still sounds like an almighty juggernaut. In 2007, Battles were at their peak. Off the back of two EPs, Mirrored arrived on Warp Records and was easily my album of the year.

Atlas’ was the album’s crowning moment, a song in which the four members aimed to ape the mechanical acid-electro of T. Raumschmiere and turned it into an alien rock song with sped-up vocals by Tyondai Braxton, some of the best drums you’ll ever hear from John Stanier and it’s still thrilling. Battles were also a visual band and the video for the song, in which the band performed in an infinity cube became inextricably linked to the recording.

With its rich instrumentation rooted in indie-rock and its confessional narrative borrowed from abstract hip-hop, Why?’s Alopecia was a record I gushed about all year. Yoni Wolf’s lyrics are almost confessional but they ring true and ‘Good Friday’ is a song that is comfortable in its discomfort.

2009 was a great year for Irish music. There were records from And So I Watch You From Afar, David Kitt (The Nightsaver), Super Extra Bonus Party (Night Horses) and Patrick Kelleher (You Look Cold).

Conor O’Brien’s Villagers project was one of the most exciting births I had witnessed while writing about music. His former band The Immediate dissolved and O’Brien’s early forays into his solo project were getting people whispering throughout 2008. O’Brien’s debut EP on Any Other City premiered on Nialler9 in February of 2009 and he soon went onto to sign to Domino and release his debut album and Mercury Prize-nominated Becoming A Jackal in 2010.

‘Pieces’ was the first song that convinced me that O’Brien was onto something special.

2010 was the year that the volume of new music became an onslaught. It was the first year my end of year songs list reached 100 and the albums of the year was extensive. It was the year of ‘Horse Outside’.

Yet, one of my most durable discoveries of that year was a cover. Kendal Johansson never released anything else after this but the Swedish artists cover of Big Star’s ‘Blue Moon’ on Sincerely Yours label has stayed with me since. It’s an epic take on the track, with crashing drums, reverb and rolling piano.

Katie Stelmanis’ operatic voice combines with sprightly electronic pop on ‘Lose It’, from the Canadian artist’s debut Austra album. The band blew me away at SXSW that year.

SBTRKT and Tune-yards topped my end of year list this year and 2011 was the year Rubberbandits wrote five songs in five different styles for this feature on the site.

On my last night of SXSW that year, I left the large crowds of Austin’s Sixth Street and cycled up to a gallery space about 25 minutes away called the Black Lagoon on 43rd Street. It was there I saw Hundred Waters’ lush landscaped electronic folk music for the first time, as sheets enveloped the band’s stage performance. Their self-titled debut went on to be a big favourite, as did the band. Here’s what 2012’s songs of the year looked like to me with Kanye’s ‘Mercy’ taking top spot. Chromatics topped the album list.

The song that soundtracked my year. I remember Donal Dineen playing this in Mother one night and I lost it. The lead track from Cold Spring Fault Less Youth, which was also my favourite album that year, has percussive rhythms that rival Plastikman’s ‘Spastik’.

SZA’s debut album CTRL finally came out this year and is one of this year’s best. This track, from the Z EP is a two-party beaut. SZA sings with nostalgic warmth over an XXYYYXX beat about her childhood before Chance almost interrupts her and slays it with his verses moving energetically from playful poetry (I crowd surf in a cypher / Scuba in my shower, take an Uber to my neighbors
Used to pay the piper, till Peter picked it better / Now the first thing you should tell is where the hell is all the paper) to Popeye impressions before singing a gentle hook about the past. It’s such a gorgeous song.

Hot Chip’s cover of the Bruce Springsteen classic was the closing track at our first Lumo Club so it’s a version that I’ll always associate with the club and my DJ buds Gavin and Simon. Lumo’s Christmas Party is on December 15th and features an All Tvvins DJ set. Just saying.

You can’t eulogise the time you’re living in, so before the end of year lists hit, here’s a song that could change your life….

If the music world wasn’t so fractured by streaming platforms, Youtube and echo chambers, this duet is the kind of song that would make a surprise entrance to the mainstream. Sounding like a curtain-closer of John Hughes films proportions, the indie darling Olsen and Australian Cameron revels in derisive lovers finding comfort in others (“don’t bother flying when you jump off the cliff”) while cascading synths and horns add a triumphant tone to their taunts.