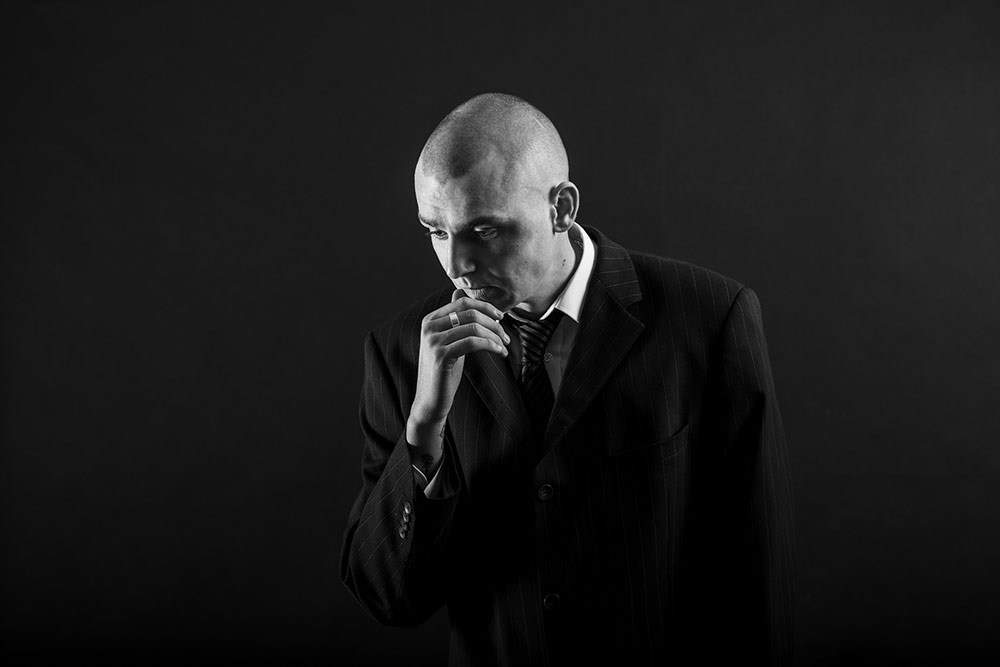 The Dublin rapper Malaki released his Chrysalis album last year on Bandcamp whcih packaged his releases so far, before the Van Morrison cover ‘Someone Like You 2’.

Now, the artist has released a new single ‘The Riddler’, a track that hits hard commenting on toxic masculinity and its effects on Irish young people, while addressing anxiety, self-medication and fear through Calvero, a manic alter-ego character.

“This track is a personification of my emotions in my darkest times. Instead of making me weaker and breaking me as a person, it only made me stronger. I think there is a bit of “The Riddler” in all of us.”