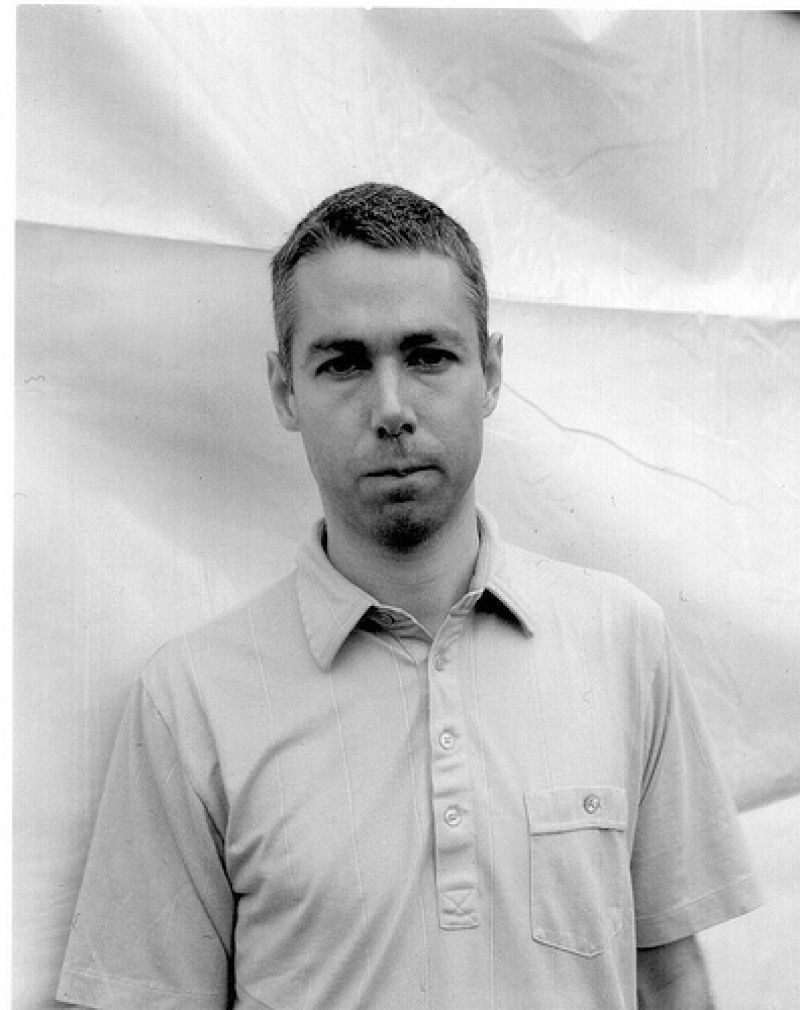 The Beastie Boys’ Adam Yauch aka MCA passed away five years ago today.

His spirit, his talent, his energy, his thoughtfulness and his compassion lives on in his deeds and his words on record.

One of the most surprising songs in the Beastie discography, and also one of the sweetest is ‘I Don’t Know’, the Hello Nasty song featuring Miho Hatori of Cibo Matto on backing vocals. The song is informed by his Buddhist beliefs and the struggles of a western man.

“I’m walking through time / Deluded as the next guy / Pretending and hoping to find / That distant peace of mind.”

Loud Mouth Collective musician Mangetout, who is working on new music and a new live show, pays tribute to MCA with his own spin on the track.

” I love that song because it highlights how versatile they were as a band,” he said. I couldn’t agree more.

Mangetout is also known as CF Meister and plays at Lumo’s Beasties tribute on May 27th with a room playing their music and videos all night.