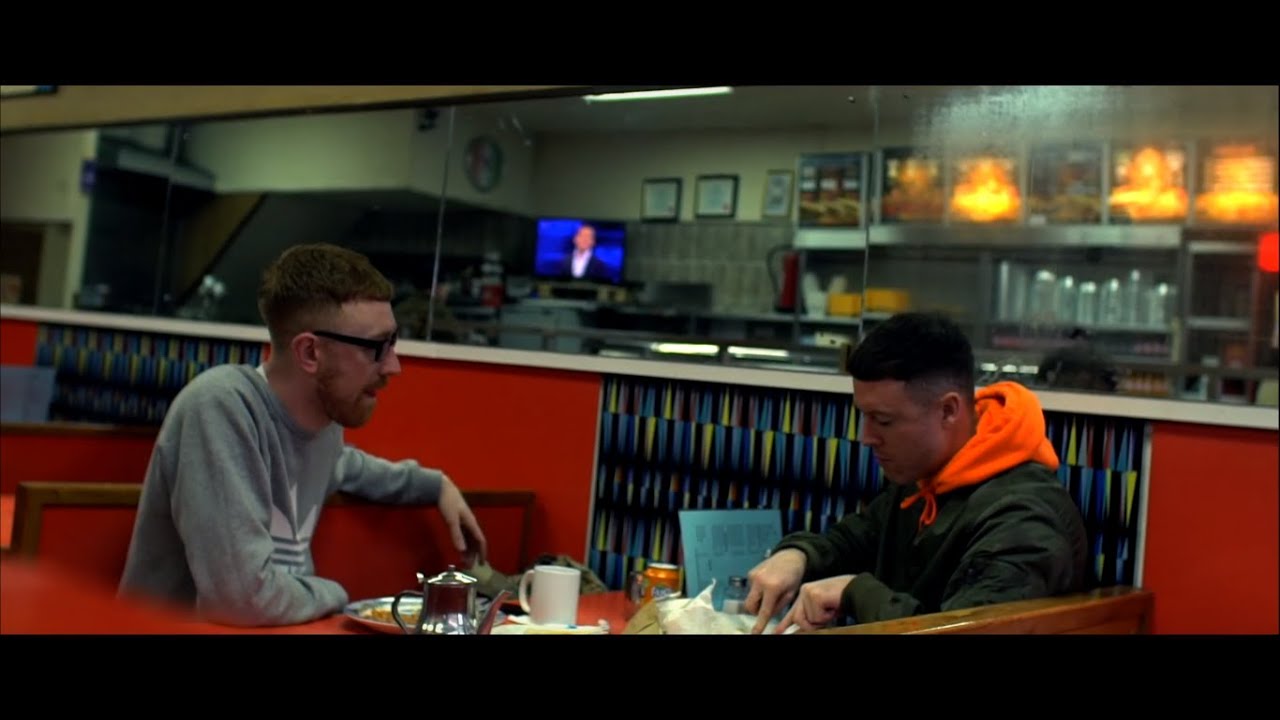 Recently, the duo dropped new single ‘Deep Blue Sea’, the lead track off the new record. The tune is a big step up in production quality from the pair and features vocals from Lisa Hannigan & arrangments from Crash Ensemble.

It’s an exciting listen, one that pins the MxM’s high ambitions for their debut to the mast.

Today the video for the single was released.

Given the subject matter of the single, it seems more than a little fitting to have Dublin feature so prominently in the video, which is directed by Emma Fraser & Aislinn Lawlor.

Brought a massive grin to my face.