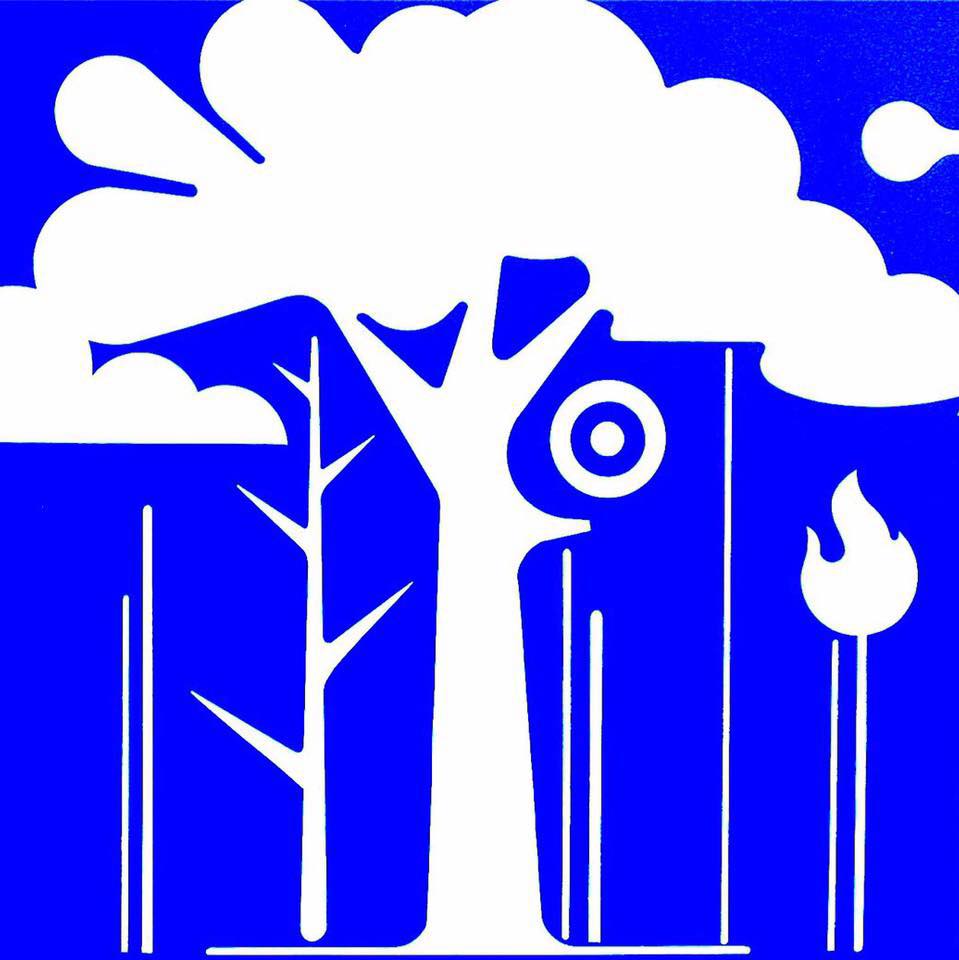 The actor (Orphan Black, Redwater, The Conjuring 2, Sing Street), writer, filmmaker (she’s just completed her own film A Different Kind of Day) and musician Maria Doyle Kennedy returns to the latter with a new song ‘Pride’ to trail the release of a as-yet untitled album due later this year.

The song has an expansive acoustic folk vibe to it with Doyle Kennedy addressing the judgement of love between two people. She says of the track:

“The idea that two people find love with each other and want to celebrate and share that, I can never understand why there would be an objection to more joy in the world. Why some folks feel that they need to sit in judgement of others and that they may prescribe how others should love and live. I believe that the freedom to declare and celebrate your love with your chosen partner (as long as it’s their choice too!) is a human right”.

The song will be released on June 10th 2017 via Mermaid Records.