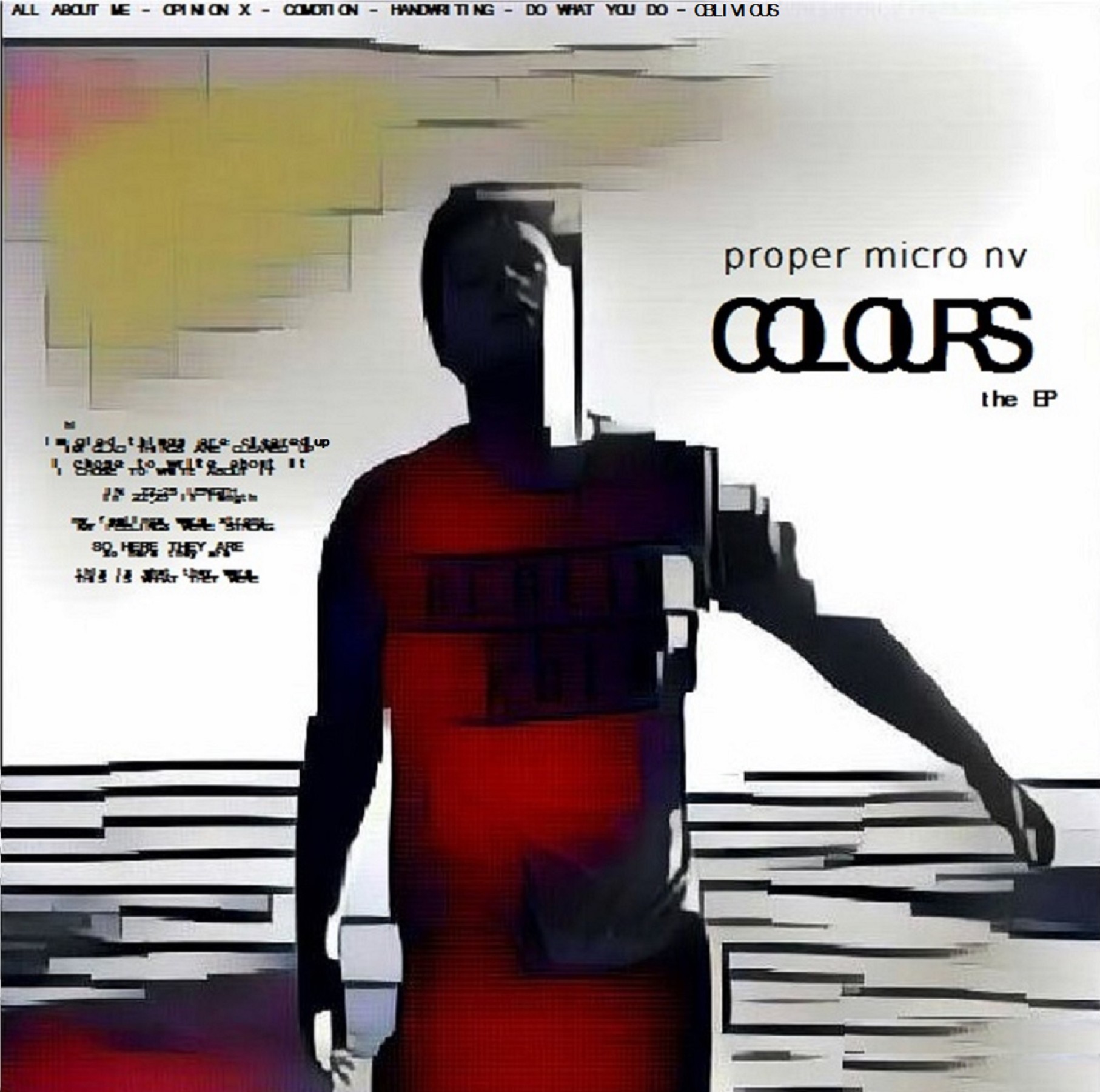 In advance of that set, the 22 year-old has released two new songs from his six-track EP Colours which demonstrate the neo-soul electronic vibe that he’s been cultivating that got him the attention. Check out ‘All About Me’ and ‘Commotion’ right here: